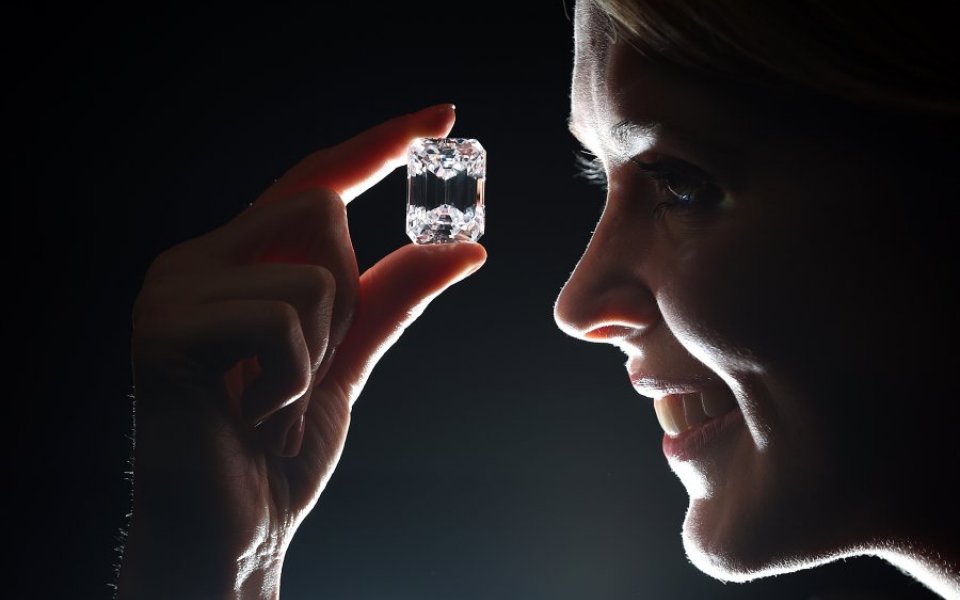 Petra Diamonds’ share price skyrocketed today on the confirmation of its Kimberley mine deal and news lenders had agreed to waive some covenant tests.

The group of lenders, including Absa Bank, FirstRand Bank, IFC and Nedbank, told Petra Diamonds they were still supportive of the company and its plans for expansion.

In particular, the lenders agreed to waive the measurement of the two covenant tests related to consolidated earnings before interest, taxation, depreciation and amortisation (Ebitda) for the period to the end of December.

They said: “The lenders remain fully supportive of Petra during the current commodity cycle and also of its plans to achieve its stated objective of being a five million carats per annum diamond producer by 2019.”

Kieron Hodgson, an analyst at Panmure Gordon said it was a “not insignificant development”, adding that it “counters one of the key concerns impacting market sentiment at this time”.

​Read more: Petra's revenue up 55 per cent on sale of rare diamond

Meanwhile, FinnCap analyst Martin Potts said: “This announcement effectively takes a considerable amount of perceived risk out of Petra and should reverse some of the negative sentiment.”