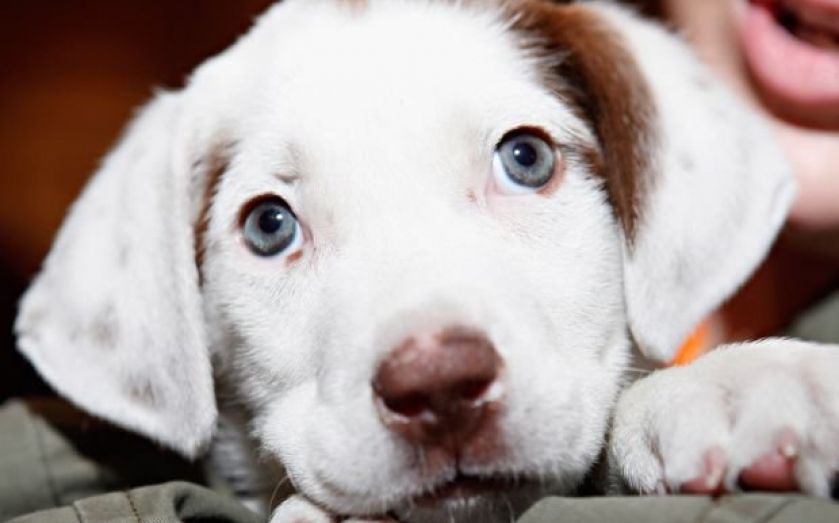 If you listen carefully, you might be able to hear the sound of champagne corks popping in Fulham. A group of disgruntled residents have had their way in a passionate, albeit brief, catfight with Pets at Home.
The retailer had been in talks with the Prince of Wales’ Prince’s Trust charity about taking over its Fulham Palace Garden Centre, to convert it into one of its outposts, but residents had other ideas, setting up a petition to stop the newly floating retail giant from taking root. Now it seems they’ve won.
“We can confirm, we are no longer in talks to acquire the site,” a Pets at Home spokesperson told The Capitalist.
The whole rumpus had been made even more interesting by the fact that Amy Stirling, the finance chief at The Prince’s Trust, is also an independent non-executive director of Pets at Home.
Our spies tell us, however, that their decision to pull out had little to do with the residents or Stirling and more to do with the commercial considerations of converting the site.
Nevertheless, the residents are doubtless pleased.
Every dog has its day.