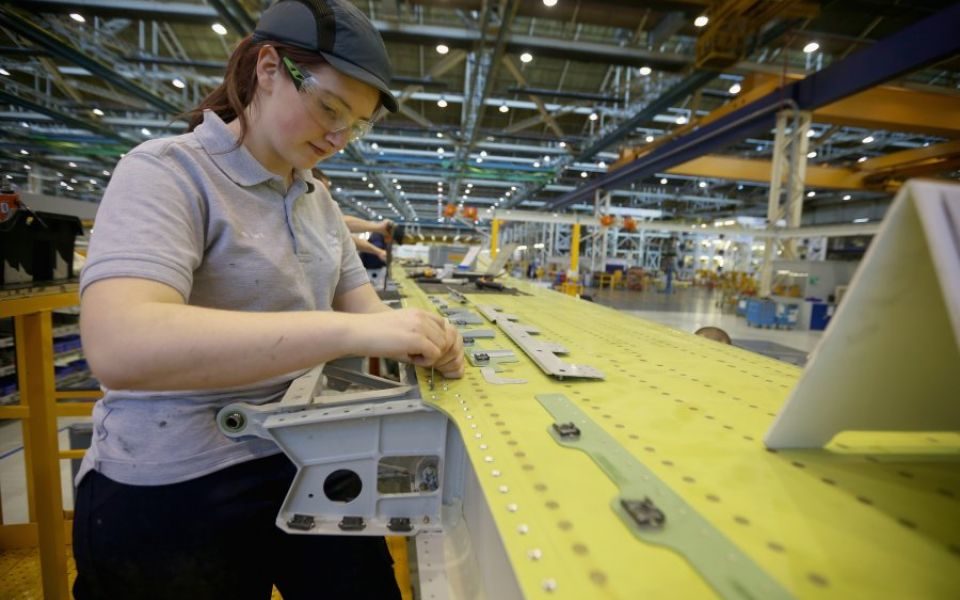 Political uncertainty also contributed to a further steep decline in staff availability in March compared to the previous month, the latest KPMG and Recruitment and Employment Confederation (REC) UK report on jobs showed.

The report, compiled by IHS Markit from a survey of around 400 UK recruitment consultancies, found that, though modest, the rate of reduction in permanent staff appointments was the fastest seen since July 2016.

Permanent staff appointments declined in London, the Midlands, and the south of England. Meanwhile the north of England signalled a modest expansion.

Temporary jobs expanded at the second-slowest rate for two-and-a-half years in March. London saw a particularly soft increase as the south of England registered a decline.

The availability of both permanent and temporary staff continued to fall markedly at the end of the first quarter, KPMG and REC said.

Neil Carberry, chief executive of REC, said: “We have a fantastic labour market that has delivered high employment and flexibility for workers… but Brexit uncertainty has put the brakes on.”

“We can make this slowdown a blip. Ending the uncertainty around Brexit will help firms invest and create jobs. Firms across the country need a stable plan that tells them where they will be next year, not next week,” he said.

Vice chair at KPMG James Stewart said: “We are seeing a flight to safety in the candidate market. Applicant availability has fallen sharply, with the majority of people looking to switch-up or develop their careers concluding now isn’t the right time to abandon the haven of an existing job.”

“This along with signs that pay growth is cooling will concern UK economists and investors,” he added.