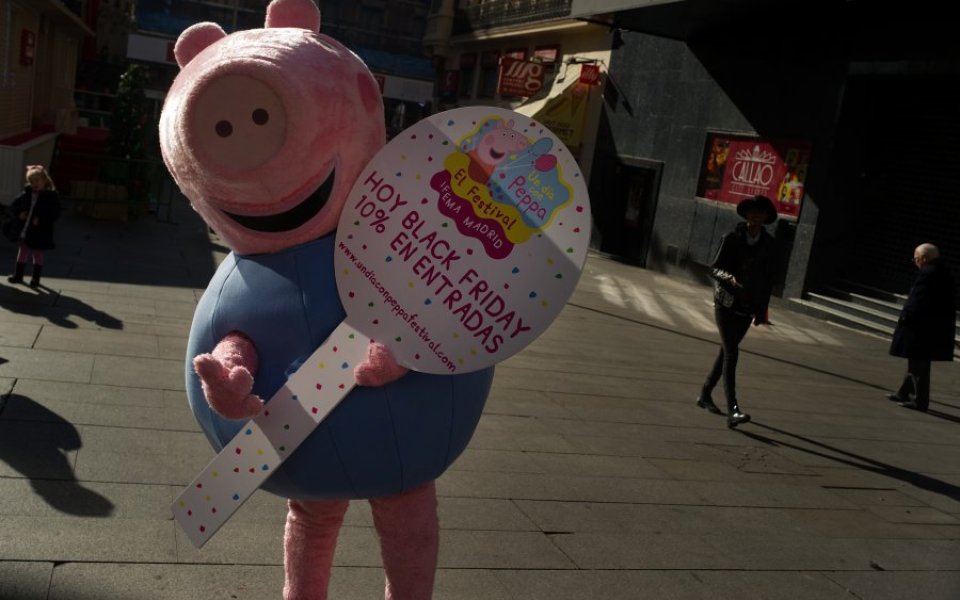 Peppa Pig producer Entertainment One has insisted the company is still trading well after the company announced a debt deal that prompted a major sell-off of its shares yesterday.

The company revealed its plans to issue £285m in bonds, as part of plans to replace existing debt facilites, on Friday.

But its shares closed down 20 per cent yesterday, after the refinancing plan sparked a reduction or downgrade of the company's stock by a number of brokers.

Investec cut its target price of the company to 295p from 302p, and Peel Hunt downgrading the stock to "reduce" from "hold".

A day earlier, analysts at Canaccord Genuity maintained its “buy” rating, but slashed the target share price by 12 per cent to 284p.

This morning the TV firm said: "Entertainment One notes the movement in its share price and can confirm that the company continues to trade in line with full year group underlying earnings expectations."