Pensions dashboard: Why it would be crazy to ditch one of the most common sense ideas to come out of government 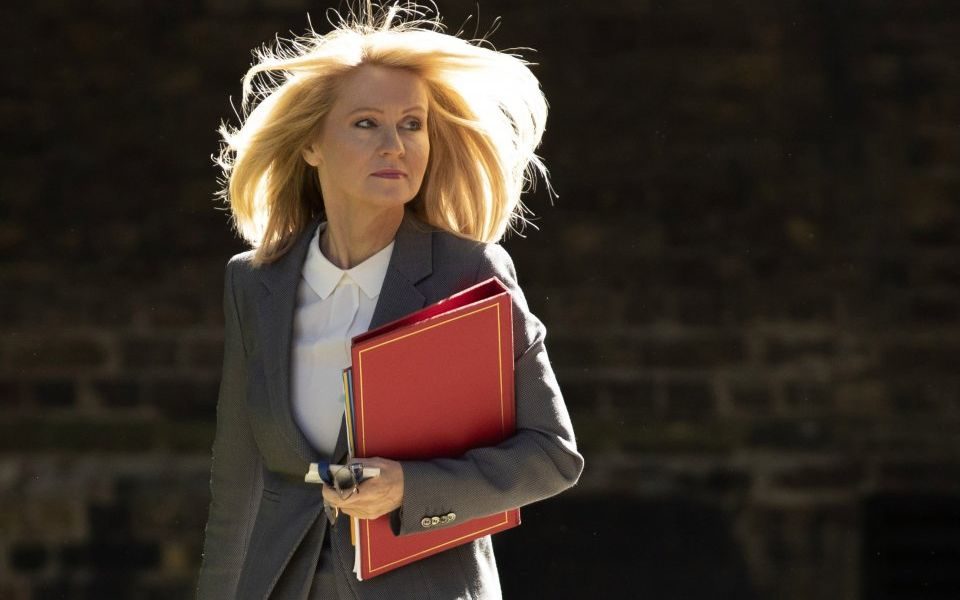 "What have you lost?” your colleague asks as you desperately retrace your steps.

Okay, well that never happened. But imagine for a second that we were to treat our misplaced pensions in the same way we treat lost phones.

In the UK, billions of pounds of pension money is currently “lost” – not in a stock market crash or stolen through fraud, but instead misplaced and unclaimed. The reasons for this are multifaceted, and have plenty to do with inertia. But it’s also a problem that is set to get worse.

The days of life-long jobs and gold-plated pensions are behind us; in fact, it’s estimated that the average UK worker will have around 11 jobs in their lifetime. Each job, of course, will have its own pension scheme with different providers, meaning many of us will have money effectively scattered across the industry, making it difficult to keep track.

So what if we used technology to create a platform so that all of your various pension pots could be visible online in one central place?

Funnily enough, that is exactly what the government has spent the past two years doing, designing a “pensions dashboard” so savers can see their workplace, personal, and state pensions simply by logging into one account.

And yet, despite how sensible this sounds, and the money which has already been spent getting the project off the ground, there have been reports that the welfare secretary, Esther McVey, wants to ditch the pensions dashboard altogether.

According to reports last week, McVey thinks the service could distract from the roll-out of universal credit, which is bogged down by its own issues. She has also reportedly suggested that the state should not be providing the dashboard service.

The industry is baffled, and has strongly urged the government not to give up on the plan, with nearly 90,000 people signing a petition to save it.

The concept of a pensions dashboard is one of the few common sense ideas to come out of government in recent years. It’s also been one of those rare occasions where the industry widely agrees that this is a practical way forward (unlike, say, the launch of the Lifetime Isa which went down like a lead balloon). This makes U-turning on the dashboard seem even more absurd.

Of course, there are disagreements around the dashboard’s form – that is, whether we have a single government-led service, or multiple services developed by lots of individual providers, but which incorporate government data.

Jon Greer, head of retirement policy at Old Mutual Wealth, says that the latter would provide financial support, but could create a regulatory headache for the Department for Work and Pensions (DWP), which might be cautious about policing lots of dashboards.

You could also argue that multiple dashboards defeat the object of having just one centralised service. And while the single dashboard idea would be easier to regulate, Greer points out that the money needed for its creation and maintenance would either need to come from pension schemes, or the taxpayer.

And yet, none of these problems justify scrapping the whole thing entirely.

Less than half of people in the UK are saving enough for retirement, according to the Pensions Advisory Service. So even if the dashboard project is costly, it will be money well spent when you consider the positive impact it could have on an entire nation’s financial future.

Indeed, providing this service solely through the private sector without any backing from the government whatsoever is fraught with problems.

As Royal London’s Helen Morrissey points out: “Government involvement would help to establish the project’s credibility among those users who may not have had much experience with the wider financial services community. It will also give people much needed comfort that their money and data will be safe.”

Morrissey also points out that if the government backs out, there is a concern that fraudsters could step into the vacuum with their own offerings, putting people’s money at risk.

If the dashboard is sent to the scrapheap, it will be another example of the Tory party’s complete misalignment with the views and values of younger generations

But scrapping the pensions dashboard just seems plain illogical from a pragmatic point of view too.

Chris Knight, chief executive of Legal & General Retail Retirement, stresses that shelving the dashboard could undermine the success of auto-enrolment. “More than 9.6m workers are now saving through workplace pensions that are tied to their jobs. These workers will likely retire with three or more different pension pots from different employers.

“Without a tool like the dashboard, it will be difficult for these individuals to understand what they’ve saved over the course of their working lives.”

In fact, DWP’s own research suggests that 50m pension pots will be lost by 2050 without an official online hub like the pensions dashboard.

Here is a simple idea that could finally get millions of people – particularly young folk – engaged with their savings. But, if the dashboard is indeed sent to the scrapheap, it will be another example of the Tory party’s complete misalignment with the views and values of younger generations.

And given that technology is improving every corner of our lives, does it not make sense that the same should apply to our pensions?

Admittedly, huge projects like this one are packed with complexities, and come with a price tag. But that doesn’t mean we should give up on it.

Some things are definitely worth fighting for, and the pensions dashboard is one of them.