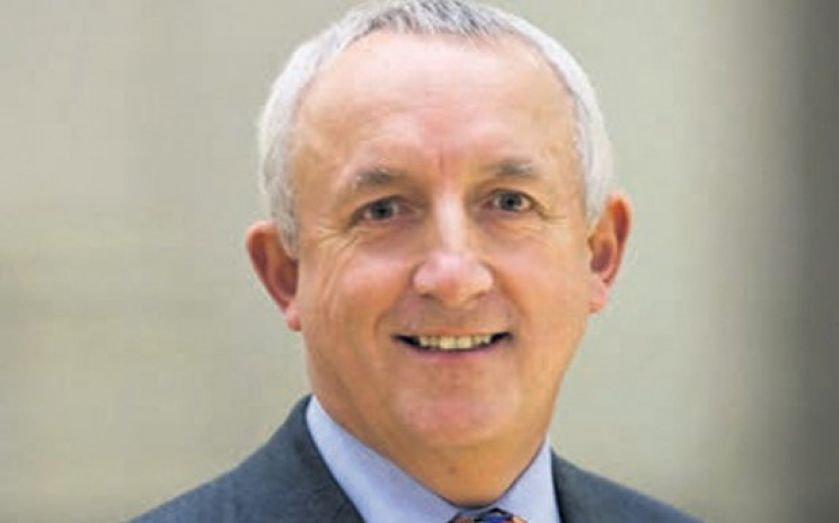 PAWNBROKER H&T Group yesterday revealed it is bidding to buy assets belonging to its bankrupt rival Albemarle & Bond, after it emerged nine other outfits had bid for the firm.

Albemarle & Bond went bust last month after its shares fell 97 per cent due to a decline in the gold price and its overstretched business model.

H&T, formerly Harvey & Thompson, said it had submitted a bid for Albemarle & Bond to its administrators PwC.

The deal would see H&T purchase a number of the company’s assets. It did not specify what it was hoping to acquire or what price it was willing to pay.

A deadline for bids expired last Monday but this was extended to allow more companies to enter the race. Ten bids were submitted in total and PwC whittled them down to just a handful of offers.

Better Capital, the outfit led by Jon Moulton which had previously weighed an approach for the firm, is understood not to have bid this time around but private equity company Promethean is in the running to buy the assets.

A final sale of Albemarle & Bond’s assets is expected by the end of April.

The company has around 100,000 items like watches and jewellery pledged by customers at its 180 stores across the UK.

H&T, which is listed on the junior stock market, approached Albemarle & Bond last December about buying the business. The deal came to nothing but it hinted in January it was on the hunt to acquire “profitable” pawnbroking businesses.