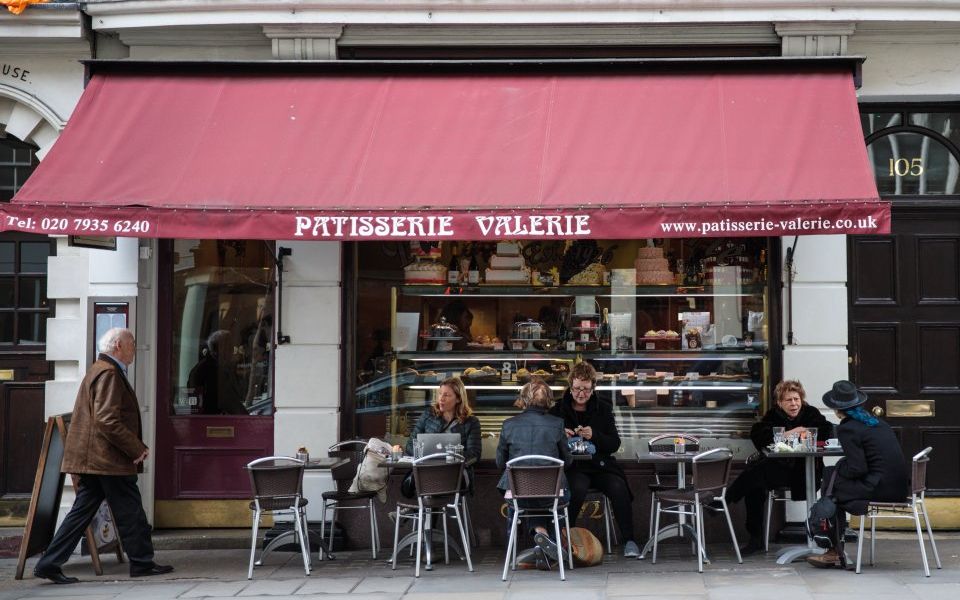 Patisserie Valerie today warned investors of a winding up petition it faces over £1.14m in unpaid tax, after suspending shares this morning over potential fraud.

HMRC said Patisserie Holding’s principal trading subsidiary, Stonebeach, owes it the money, and has set a hearing date of 31 October to seek a court order to liquidate the firm and its assets.

The tax office advertised the petition on Friday, but Patisserie’s board said it has only “today become aware” of it.

“The company and its advisors are in communication with HMRC with the objective of addressing the petition,” Patisserie’s stock market update read.

“The company continues to engage with its professional advisers to understand better the financial position of the group and will make further announcements in due course.”

It comes after the AIM-listed sweet treats baker suspended finance boss Chris Marsh this morning as it warned shareholders of the possibility of fraud.

"We are all deeply concerned about this news and the potential impact on the business. We are determined to understand the full details of what has happened and will communicate these to investors and stakeholders as soon as possible," chairman Luke Johnson said.

Investors appeared to be caught short by the news, with a spokesperson for Aberdeen Standard Investments, which has a 2.9 per cent stake in the bakery, telling City A.M.: "This is an entirely unforeseen situation upon which we are unable to comment until the results of the investigation become known."

The board said it only learned yesterday of “significant, and potentially fraudulent, accounting irregularities”.

“This has significantly impacted the company's cash position and may lead to a material change in its overall financial position,” the company said.

CMC Markets chief analyst Michael Hewson said investors will want to know how long the possible irregularities have been going on, and why the board has only now noticed them.

"It also raises other questions as to the competence of the accounting profession at a time when there are growing calls for a break-up of the bigger firms, as concerns rise about the integrity of company accounts after several high profile scandals including Carillion earlier this year, where bad practice could have been overlooked, or kept hidden by way of layers of complexity," he added.

AJ Bell investment director Russ Mould concurred, saying: “While it is too early to jump to conclusions with Patisserie, this latest episode is incredibly damaging for investor sentiment towards corporate reporting transparency in general."

Patisserie Holdings enjoyed a nine per cent year-on-year rise in revenue in the six months to the end of March, according to its latest accounts, boosting pre-tax profit by 14 per cent to £11.1m.

"On a best case scenario the company may find that its profits for the year could well get wiped out," said Hewson.

Shares in the company, which trades under the ticker CAKE, closed at 429p yesterday.