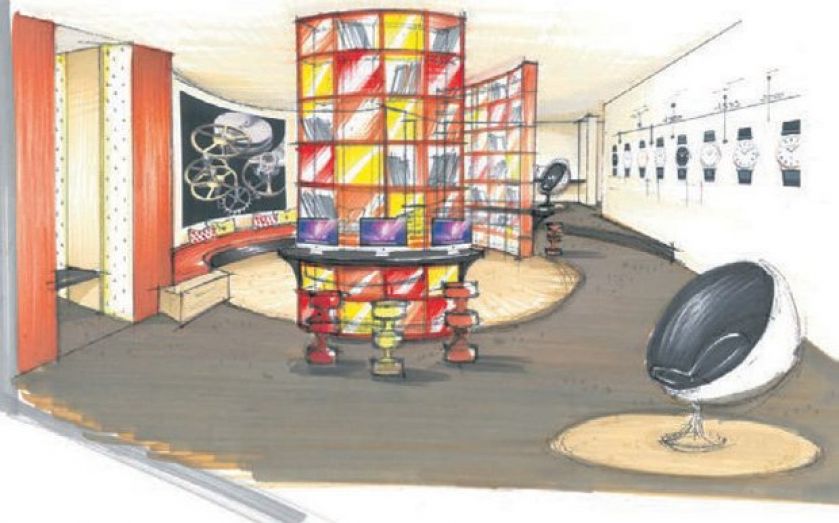 Should you be embarrassingly ignorant about Geneva’s pre-eminent watchmaker, despite the ubiquitous ads reminding you of their precious wares being worthy of several generations, not just yours, then a visit to its forthcoming mega-exhibition this May should change that for good. From 27 May, Patek Philippe will be taking over Chelsea’s Saatchi Gallery as part of its 175th anniversary celebrations – an unprecedented move for any Swiss watchmaker, but arguably long-overdue given Patek’s wealth of heritage and know-how. Visitors will have the opportunity to immerse themselves in the world of Switzerland’s last private, family-owned watch company from the inside out, through no less than 15 themed areas, containing over 400 exceptional timepieces across a space of 2,200 square metres. If for nothing else, existing watch buffs will be flocking to the 175th Anniversary Area, where the commemorative collection launched in 2014 will be specially showcased – including, in its own space, the Grandmaster Chime: one of the most complicated wristwatches ever created. Watch Art Patek Philippe Grand Exhibition London 2015 will run from 27 May through 7 June and will be free of charge. Further info at patek.com.