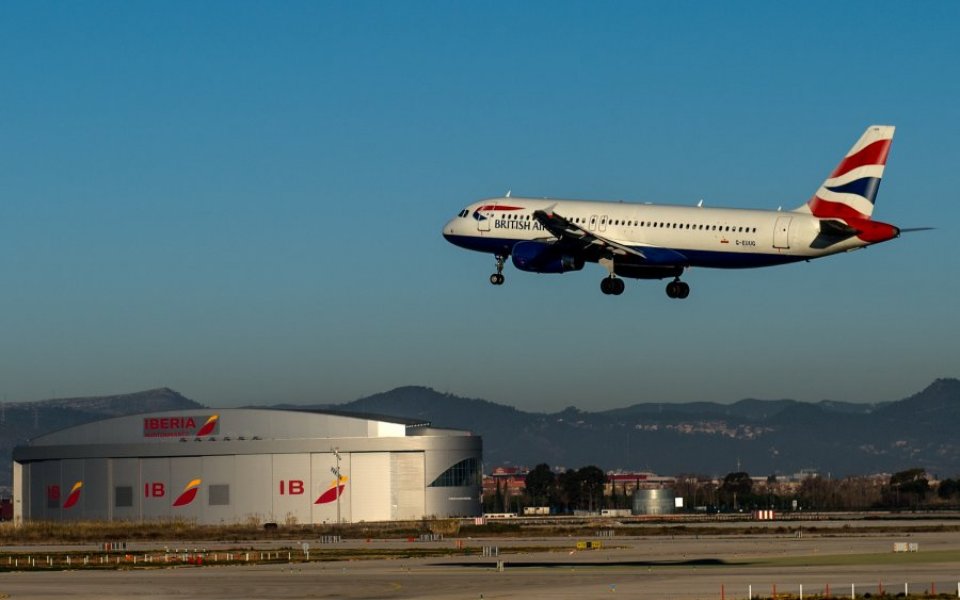 An “unruly” woman attempting to enter the cockpit on a British Airways flight bound for Boston had to be restrained and met by state troopers upon landing, according to US police.

Flight 213 left London Heathrow at 11.57am UK time, and landed at 1.30pm local time (6.30pm GMT) at Boston’s Logan airport, where Massachussett State Police troopers met the passenger to take her into custody.

Police have denied any indication of terrorism ties in the woman's actions.

British Airways said in a statement that the airline would not “tolerate abusive behaviour”:

Our crew have requested that police meet the flight in Boston due to an unruly customer on board.