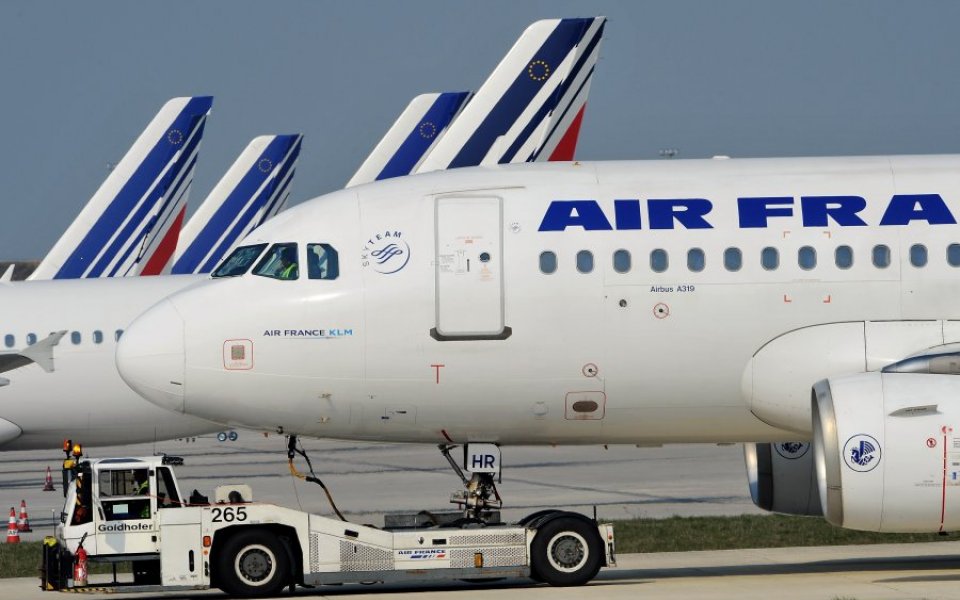 Airlines' share prices were down on Monday, the first day of trading since the terrorist attacks in Paris on Friday night, in which 129 people were killed.

Asia Pacific-listed airlines were the first to feel the brunt, amid concerns over consumer reactions to the coordinated series of attacks, in which gunmen targeted a music venue, a football game and a number of restaurants and bars in the French capital.

When UK markets opened, Ryanair fell 1.6 per cent, EasyJet was down 3.4 per cent, FlyBe was down 3.9 per cent and British Airways' parent company International Consolidated Airlines was down 3.5 per cent.

Air France was down five per cent.

France is one of the most popular destinations for tourists in the world, and its sector accounts for almost 7.5 per cent of GDP.