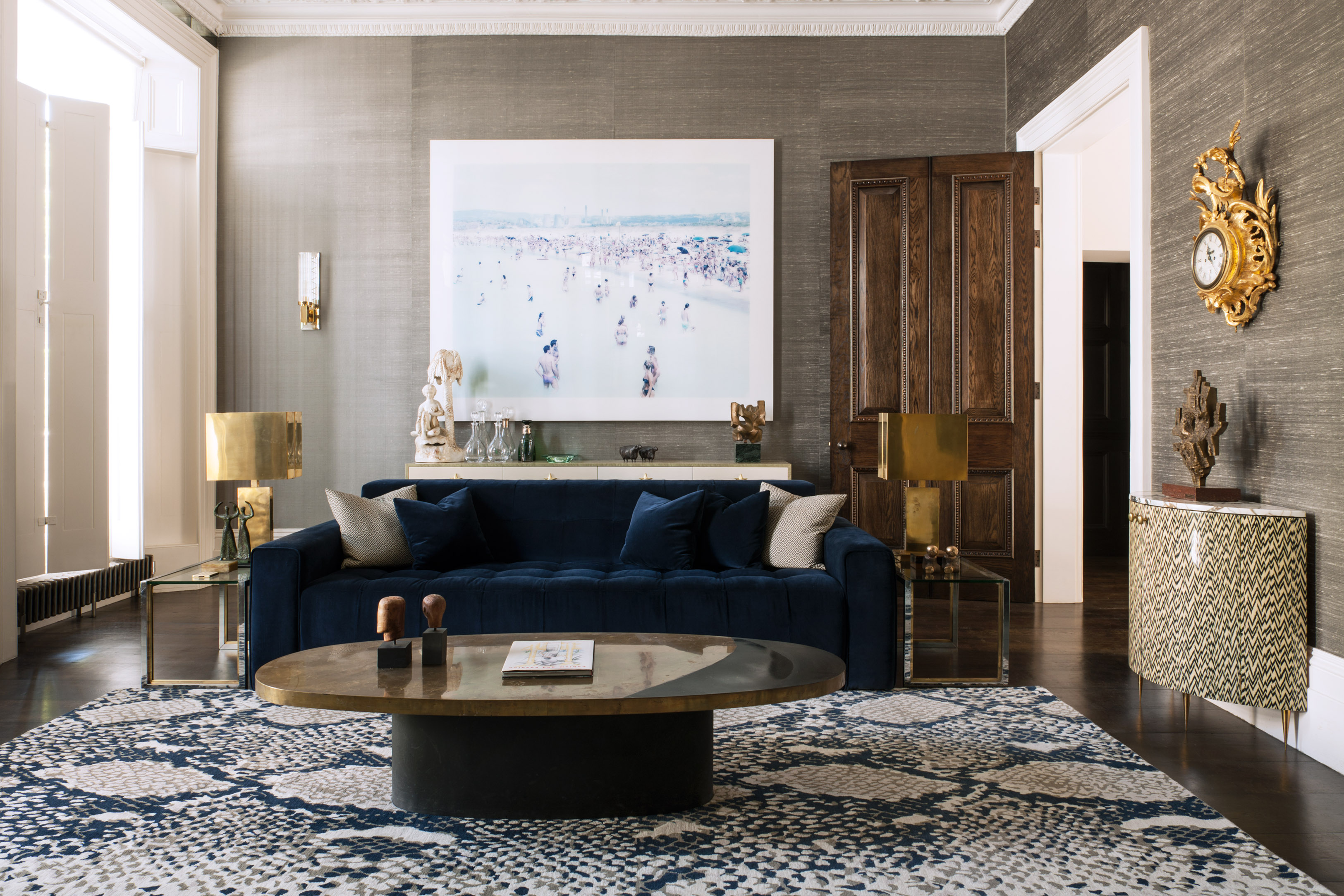 The Rug Company has been rolled up and taken home by private equity firm Palamon Capital Partners, netting its founders millions of pounds.

Palamon, which also owns online beauty retailer feelunique.com, said it has bought a majority stake of over 50 per cent from husband and wife team Christopher and Suzanne Sharp and Piper Private Equity, which will exit completely after taking a minority holding in 2008.

Founded in 1997, the Notting Hill-based company sells a range of over 300 luxury rugs made by designers including Paul Smith, Alexander McQueen, Jonathan Saunders and Vivienne Westwood. The group generated sales of £23m last year and has 10 showrooms as well as a number of franchisees and concessions around the world.

Palamon said it wants to accelerate the Rug Company's growth in the UK, the US and Germany, where it already has a presence, and tap into growing demand for authentic, artisanal goods.  The retailer supplies antique as well handcrafted rugs made by artisans all of over the world including the Caucasus near the Black Sea and the Berber tribespeople in the Atlas mountains.

"With consumers increasingly seeking hand-crafted quality products with heritage we see fantastic potential in scaling the business from the strong base established by Christopher and Suzanne, into a truly global company,” Palamon partner, Pascal Noth, said.

Christopher Sharp, the retailer's chief executive, and his wife will keep a sizeable stake in the business.

He said: “We are immensely proud of the excellent reputation The Rug Company has achieved in the world of interiors, design and fashion and with the progress we have made during the past 18 years.

"We are delighted to be partnering with Palamon for the next stage in our development and look forward to working together. They clearly share our vision for expansion and a belief in the values that have been fundamental to the company’s success.”