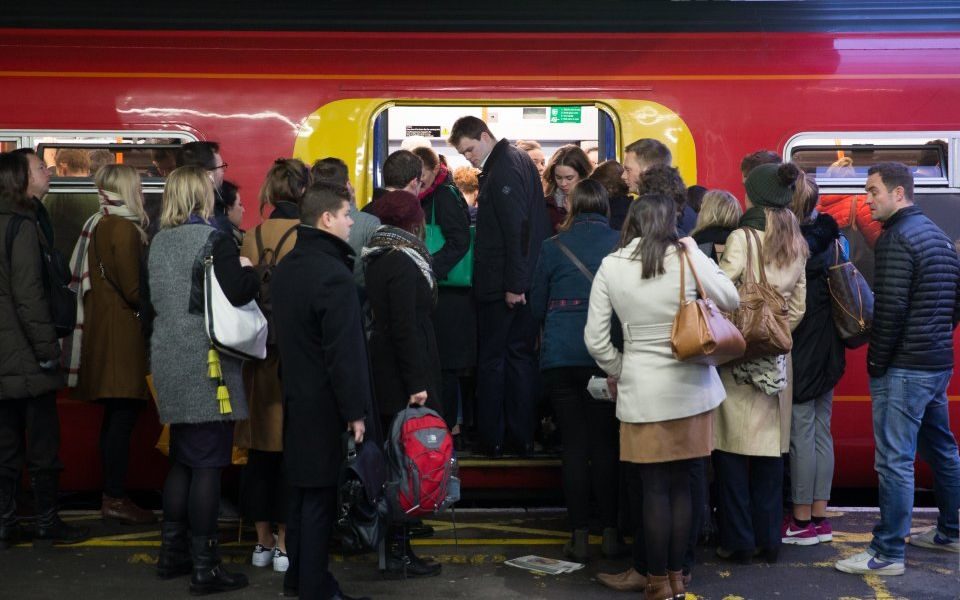 Commuters faced a travel nightmare this morning, with Paddington station plunged into chaos after a Hitachi train reportedly caused damage to 500m of electrical power lines during a test last night.

The Heathrow Express service from Paddington and trains to and from Reading are not running due to faults with the overhead power lines near Ealing Broadway, caused at around 7.30pm last night. TfL Rail was also part suspended.

Great Western Railway (GWR) warned today that “virtually no train service” between Paddington and Reading has been able to run, with disruption expected to last until the end of the day.

Empty departure boards at Paddington station – no mainline trains are running at all after “severe damage to overhead wires.” I’ve spoken to one man who had to spend the night in the station as he had no other way of getting home @LBC pic.twitter.com/OTthB2rl2S

Four routes between Paddington and Slough are also closed, though two may re-open this afternoon, GWR said.

Network Rail advised commuters to avoid the station while it works to fix the power failures by midday, though that is the earliest that services could be back up and running, it said.

It has warned commuters travelling from London to beyond Reading to use London Waterloo, Marylebone or Euston station rather than Paddington.

“A reduced timetable will be in place on Wednesday 17 October that will impact most mainline routes to and from London Paddington all day,” it warned.

The outage left commuters stranded on the tracks on their journeys home last night, with Network Rail and the emergency services forced to evacuate them.

Just got home 6hrs after I left Maidenhead thanks to no electrics into Paddington. @GWRHelp please advise re compensation! I’m sorry for the emergency guys who had to take all the flack with good humour. pic.twitter.com/2ahHNtRkBo

A rail replacement bus service is running between Paddington and Heathrow.