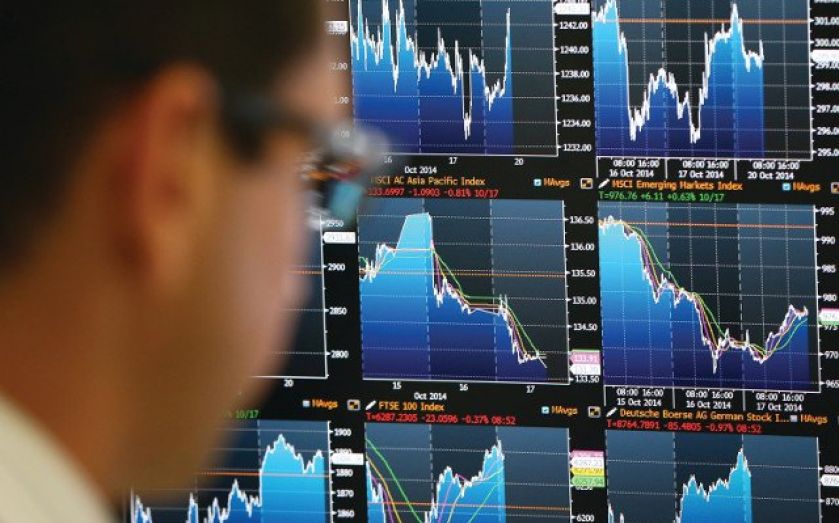 P2P Global Investment has raised £400m from its latest C-share issue, as investors clamour for alternative sources of income.

The trust is managed from London and lends through a number of online peer-to-peer (P2P) lending platforms around the world, including Lending Club in the US, which is the world's largest P2P platform. In the UK it lends through Zopa and Ratesetter, and in New Zealand through Harmony.

The trust has stakes in around a dozen different P2P  platforms around the world, which facilitate lending between individuals (without the need for a bank). It aims to lend money at rates of between 5 per cent and 15 per cent, and is also promising to pay out at least 85 per cent of its earnings as quarterly dividends to shareholders.

Although P2P lending is a new area which has not withstood the stresses of time, investors hungry for income have been happy to back the sector in the hope of banking strong dividends.

After successfully raising £200m cash from investors at its IPO in June 2014, the trust issued a tranche of C-shares in January and raised a further £250. It announced plans for another share offering last month, and received high profile backing from a number of well-known investors including Neil Woodford.

With a market cap of £900m P2P Global Investment now ranks among the 30 largest trusts listed on the London Stock Exchange one year after launch, according to analysts Numis.

Another reason for the trust's popularity is that it can be held as an investment in a stocks and shares Isa, where dividends paid will be free of tax.

Many experts see this as a much safer way of participating in the fast-growing P2P lending sector, as opposed to joining a platform and lending directly to others. "If you want to play that asset class as an income investor, an Isa is a very attractive wrapper to do it in," explains Jason Hollands of Tilney Bestinvest.