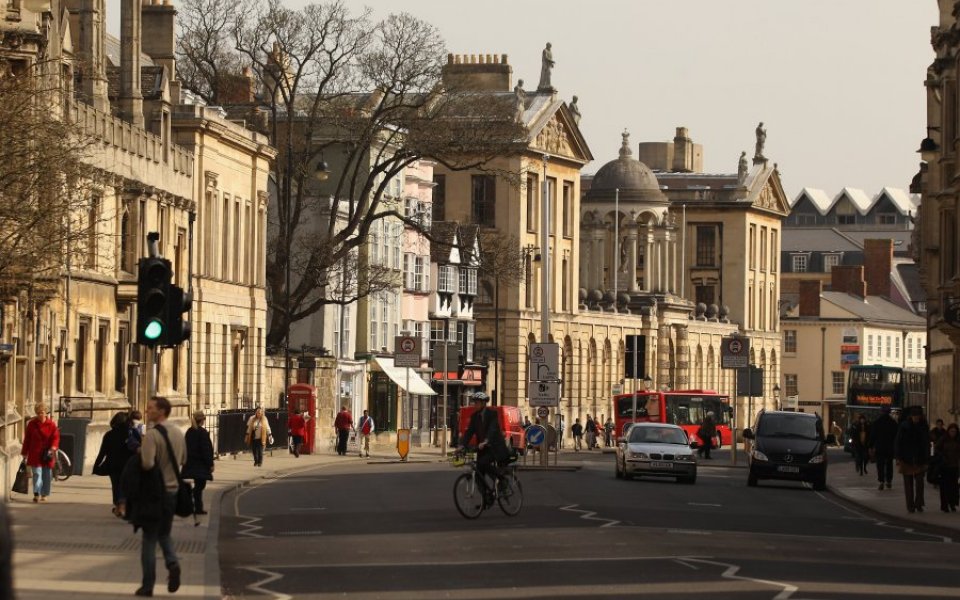 Of all the cities in the UK, nowhere is more dedicated to hard work than Oxford, according to a new study by Xactly.

By asking 1,500 employed people from cities around the country whether they would carry on working even if they didn't need to, they found that 28 per cent definitely would. But in the case of Oxford, this in creased to 35 per cent – the highest in the country. Sheffield, by contract, had the lowest motivation levels among its workers.

But what gets workers going also varies, with people in some cities leaning more towards financial incentives as a driving force, while others are more attracted to time off.

Overall, the number one factor that drives them to “go the extra mile” at work was found to be financial incentives. 27 per cent said the prospect of a financial bonus would make them put more effort in, while 34 per cent said a higher salary would.

In fact, among those who have worked under conditions where they can earn a bonus, 69 per cent said it helped them to “push towards their next motivational goal within nine months”.

Other factors that came high were internal recognition, which 27 per cent listed as a strong force, and short breaks and days out. Extra holiday was the number one deciding factor for people in Sheffield – 36 per cent said they would work harder for this.

In Newcastle, workers went slightly against the trend, with free food and drink being one of the top motivators – 36 per cent said they would work harder for this perk.

“These findings highlight the gap between what motivates employees and what businesses are doing to engage them. The best way to boost productivity is to boost employee engagement – financial incentives are key,” said Tom Castley, ‎vice president at Xactly.

Of course, this isn’t about throwing money at the problem – but smart, performance-based financial reward must be utilised to help the UK pull itself out of the productivity pit.