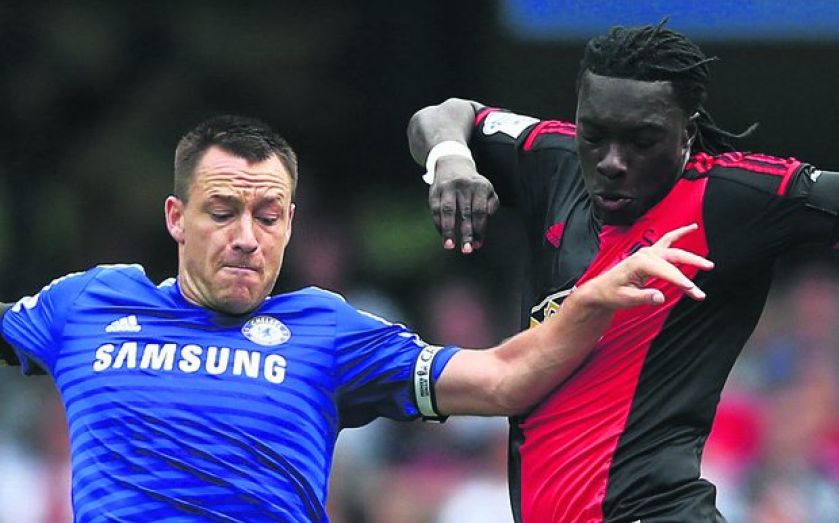 SWANSEA chairman Huw Jenkins has claimed that Premier League clubs could be playing competitive matches abroad within a year, as debate over the controversial idea was reignited yesterday.

Fans’ groups reiterated their opposition and German league bosses raised doubts about the proposal, which was first raised in 2008 and then promptly shelved amid widespread outcry.

But England’s top clubs are believed to have discussed revisiting the plans, having been encouraged by increased American interest in the game and the successful overseas forays of the NFL and NBA.

“I think it is inevitable it is going to happen,” said Jenkins. “There’s definitely going to be a run of games played abroad in 12 months or two years. That’s where it’s going to be and where the money is.”

Sources close to the Premier League say it would be impossible to take regular season games abroad during the current three-year broadcast contract cycle, which lasts until the end of next season. They also insist that there is no firm proposal currently under discussion, and that any games held overseas would not be part of an extra round – or so-called 39th game.

Premier League chief executive Richard Scudamore revived talk of overseas games in August, saying “it will happen at some point”.

The Football Supporters’ Federation said it expected the idea “to be met with the strongest possible opposition” from fans and criticised clubs for a lack of consultation on the issue.

It added: “The potential impact on the value of season tickets, which would see fans of half the Premier League clubs missing out a home match, could be enormous.”

Bundesliga chief executive Christian Seifert told the Leaders Sport Business Summit in London that it made financial sense but that governing body Fifa might object.

Seifert added: “We have a completely different approach to our concept for German football. It would be against our understanding of how the fans should be treated.”