Over half of UK workers want a career change, according to new research 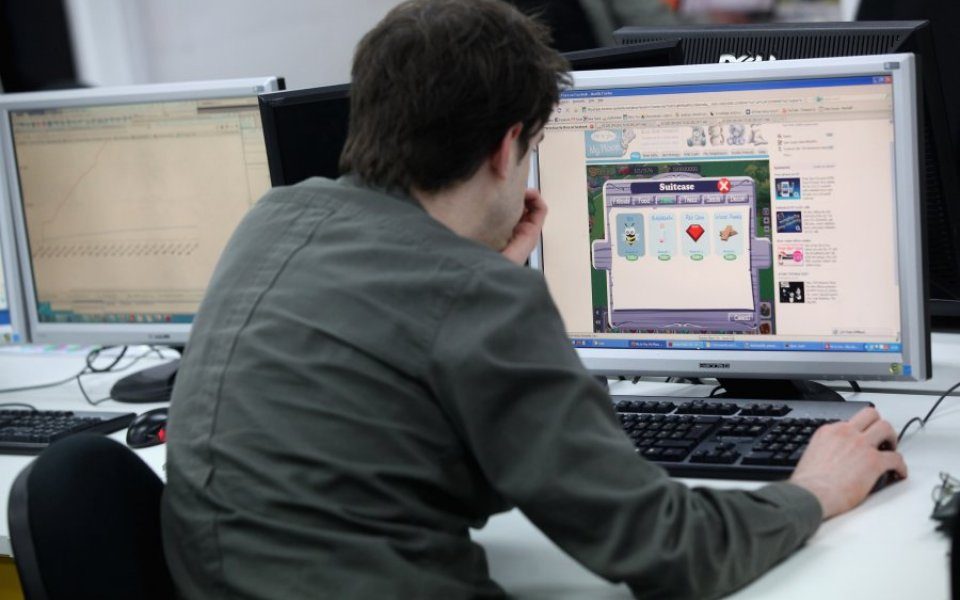 Over half of UK workers wish for a career change, rising to 72 per cent for those aged between 25-34, new research has found.

The research from Standard Life found that for many the desire to start their own business is the biggest reason for thinking about a career change.

Indeed, almost six in 10 UK workers have considered starting their own business, with those between 25-34 most motivated to do so.

Read more: The biggest reason your employees want to quit their jobs in 2016

However, there are a variety of factors putting people off a career change. Some 11 per cent worry they are too old to change direction, while 11 per cent of people value their current job stability.

Author of How To Get A Job You Love John Lees said: "While it’s not always easy, change is certainly possible. But before making the leap it’s good to reflect on what it is that would make us satisfied in a new role, or what’s making us unsatisfied right now, so that a change, whether its job, company or career, does give us what we want."

The research also found that people find happiness in their job if they feel valued within their organisation and work with people they consider friends as well as colleagues.