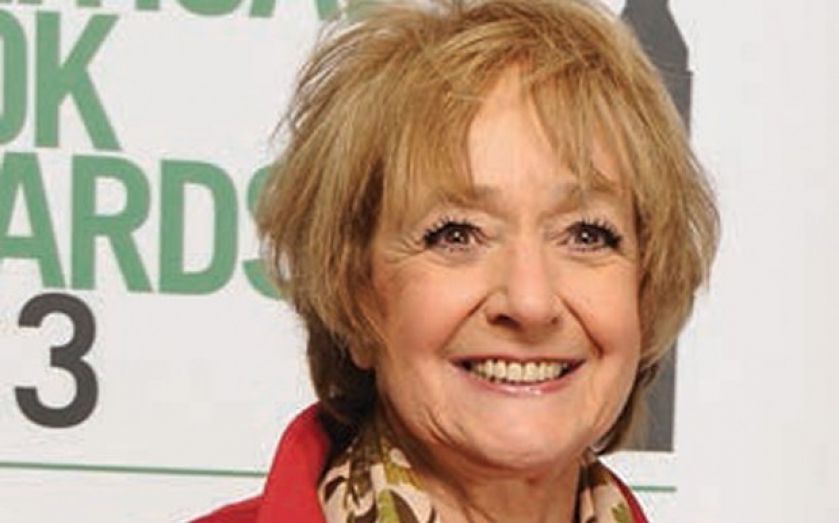 A POWERFUL committee of MPs is calling for big private-sector contracts for government services to be broken up and divided between smaller sup­pliers, to avoid a too-big-to-fail disaster. The Public Accounts Committee claims that Whitehall departments are not running big contracts effectively and that the taxpayer is often not getting value for money. The MPs also report that contractors overcharge for some services. Announcing the findings, chair of the committee Mar­garet Hodge MP said: “The legitimate pursuit of profit does not justify the illegitimate failure to conduct the business in an ethical manner. A culture of revenue and profit-driven performance incentives has too often been misaligned with the needs of the public who fund and depend on these services. “Departments have taken their eye off the ball and placed too much trust in contractors… Government must guard against quasi-monopoly suppliers becoming too important to fail, and encourage competition through, for example, splitting up contracts to encourage SMEs to bid for work.” The committee has been investigating the £90bn worth of government contracts won by private sector firms, and whether they represent value for money. It details failings such as G4S and Serco overcharging the Ministry of Justice for electronic tagging contracts, and recommends smaller suppliers should win some of the deals to ensure more competition.