Our bulging tax code is holding Britain back: Politicians must fix this 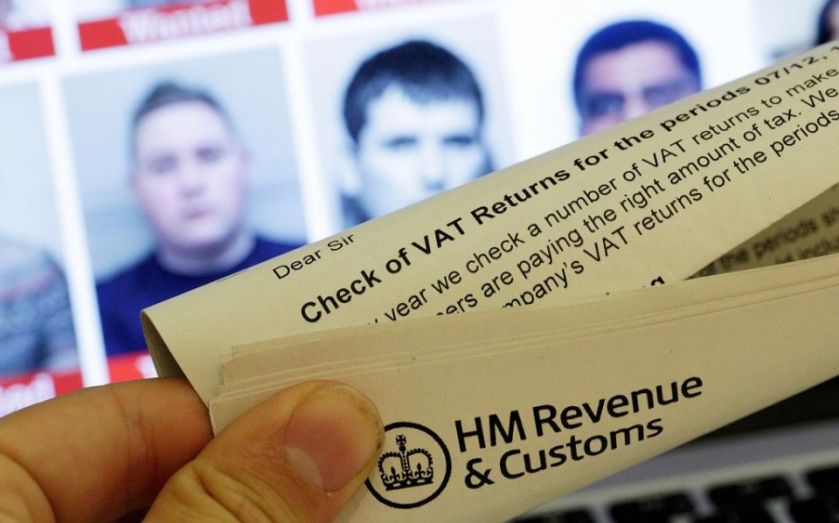 The Ten Commandments were captured in fewer than 200 words. The American Declaration of Independence stretched to nearly 1,300. Magna Carta, meanwhile, ran to a tight 4,000. Today’s legislators could learn a lot from the lawmakers of history. The UK tax code now stretches to around 10m words on nearly 21,000 pages. It takes more than 10 times the number of words in the Bible to lay down how Britain’s companies and citizens should pay the right taxes at the right time. As the tax avoidance debate has raged loud in recent months, the focus and blame has fallen in many places. Yet politicians have failed to act on one measure which is firmly within their control: little has been done to simplify Britain’s tax code. Instead, successive chancellors at successive Budgets have added more complexity and more pages to already unwieldy volumes of tax law. There are now around 1,100 tax reliefs. Without doubt, simpler, better-written tax legislation would help reduce avoidance. It would bring clarity for the adviser and for Britain’s companies. Yet better, clearer legislation gets little attention in the political blame game. And if we are to create better tax law, there must also be time to scrutinise it properly before it is enacted. With the Finance Bill progressing at pace through the House of Commons, this timescale favours political expediency rather than legislative best practice. Today, ICAS, a professional body which represents more than 20,000 Chartered Accountants working in business and practice across the UK and around the world, publishes its manifesto for the General Election. It calls for the main parties fighting this election to pledge that they will draw a line in the sand and, instead of adding to our burgeoning tax laws, set about replacing complexity with clarity. Some say you have to look back to 1988 for a chancellor who has seemed genuinely intent on simplifying tax laws, when Nigel Lawson pursued this agenda with vigour. Others think even he did not make much progress. But what is certain is that there has been little political delivery on this count ever since. In fact, the amount of tax legislation has trebled since Lawson was in Number 11. Now Britain’s tax code is probably the longest in the world. Hong Kong has the shortest at under 300 pages. There are other issues we would like to see the political parties deliver on. The next government must ensure that our pensions system is sustainable and fit to endure for the long term. Real action is needed to create a robust funding system for SMEs. We want to see our politicians acting on exports, increasing the business birth rate, ensuring that we work to produce talented young people with the right skills, and taking an approach which incorporates the environmental and social impacts of business. With the UK and global economy still fragile, whoever forms the next government will need to show strong political leadership to deliver on these key policy issues. British business and our members in the City are counting on change. Anton Colella is chief executive of ICAS. www.icas.org.uk/manifesto