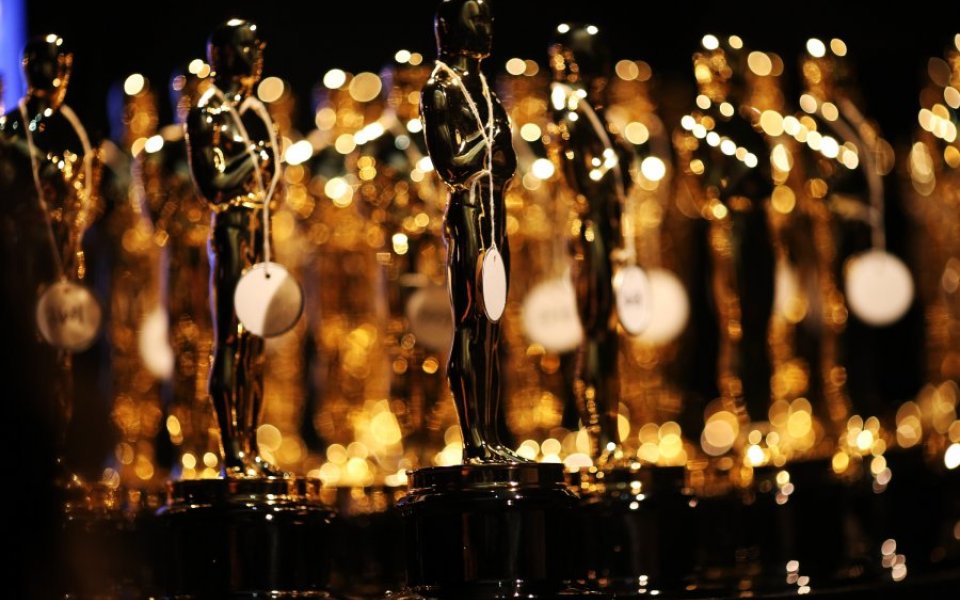 Oscars season is here again. But how much cash is shelled out – and by whom? Here’s everything you need to know.

The estimated cost of the famous Oscar statuette is a closely-guarded secret.

“We have agreed with the Academy to never discuss [cost of] producing the statuettes,” said Joseph Petree, the director of design for RS Owens, the company which until this year produced the statuette.

This hasn’t stopped people making calculations based on its scale and the price of gold – with the figure for all 50 estimated to be $45,000 in 2013.

Lobbying begins months the ceremony, and can get nasty, as rival studios attempt to smear one another. Sources have told Variety magazine for the money spent on lobbying Oscar voters.

It’s been reported that this year’s host, Chris Rock, is planning on attacking “privilege”, after controversy over the lack of minority actors nominated.

Disney pays for the rights to broadcast the awards show on ABC. It’s then syndicated across the world, to channels including Sky in the UK. 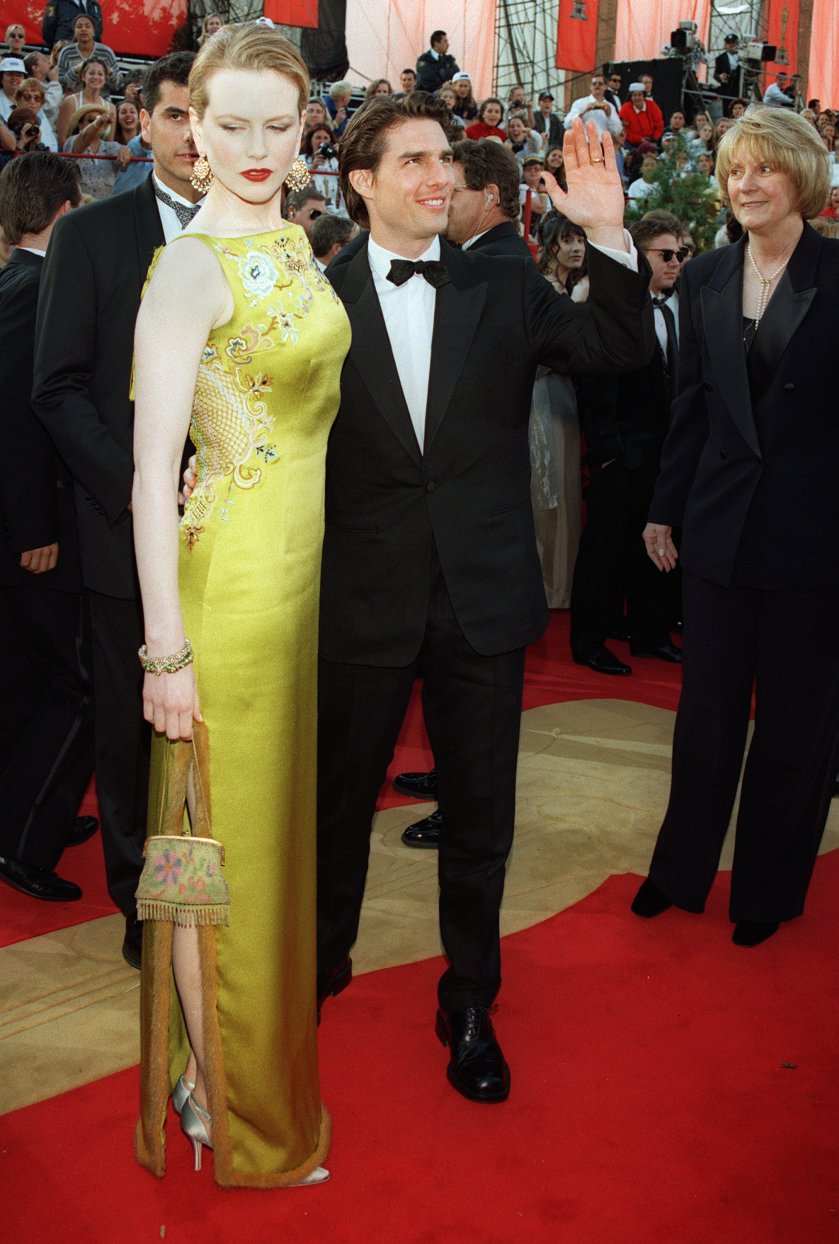 Nicole Kidman's $2m Oscars gown is the most expensive ever (Source: Getty)

The most expensive dress ever worn on the red carpet was a chartreuse-embroidered John Galliano for Christian Dior number, which Nicole Kidman wore to the 1997 Academy Awards.

That’s the combined amount paid between 2009 and 2014 by the top five advertisers, which include JC Penney, Hyundai, Samsung, Coca–Cola and American Express. Meanwhile, a 30-second commercial on ABC costs between $1.8m and $2.2m.

Given the frequency of terrorist attacks in recent months, insiders have said this year’s event will be like a “military state”. “You have to remember that this is the biggest televised event in the world,” an expert pointed out to Deadline Hollywood.

The much-coveted goody bag is given out to the 25 acting and directing nominees, as well as the hosts. Top-value gifts include a $55,000 VIP all-inclusive trip to Israel, a $54,000 fully private 15-day tour of Tokyo and Kyoto, and a year of free Audi car rentals worth $45,000.

They say diamonds are a girl’s best friend – but this is ridiculous. The estimated total cost of all the diamonds that passed over the red carpet in 2015 was $7.5m. And then there was the $150,000 (faux) pearl dress worn by Twelve Years a Slave actress Lupita Nyong’o…

Winners of the Best Actor and Best Actress gongs can expect a huge payrise for their next movie.