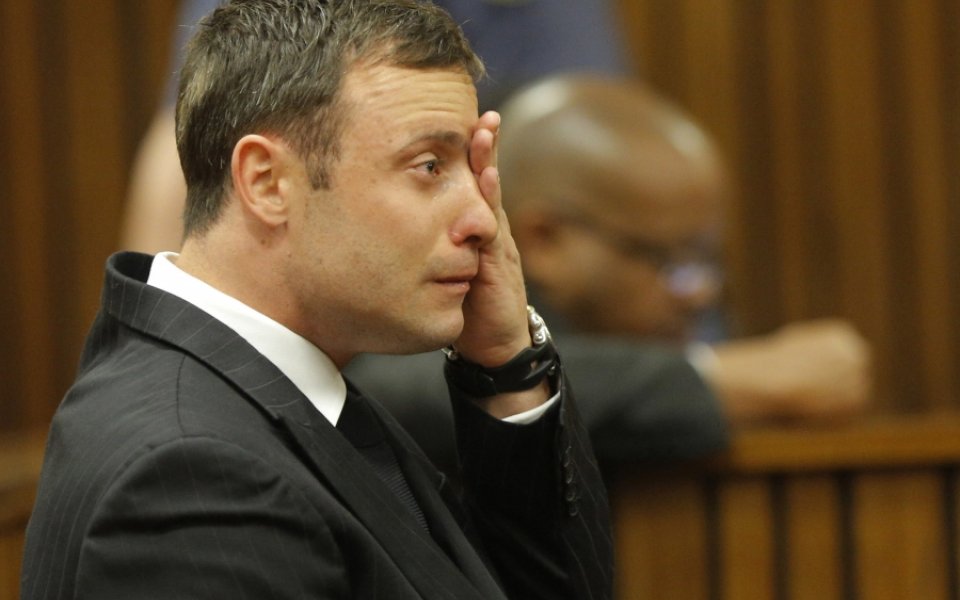 Paralympic star Oscar Pistorius is set to remain in prison after all following a dramatic U-turn by South African officials less than 48 hours before his planned release.

Justice ministers said Pistorius had been considered for a move to house arrest prematurely, before the required 10-month point of his five-year sentence.

The 28-year-old, who was last year convicted of culpable homicide for shooting dead his girlfriend Reeva Steenkamp in February 2013, had been due to leave jail and into his uncle’s Pretoria home on Friday.

“One sixth of a five year sentence is 10 months and at the time the decision was made Mr Pistorius had served only over six months of his sentence,” the ministry said.

The parole board has now been asked to review a possible release date but no date has yet been set for it to meet.

Pistorius is eligible to be transferred from custody to correctional supervision under South African law, although the prospect of his release drew criticism from campaigners.

The Progressive Women’s Movement of South Africa petitioned justice minister Michael Masutha to halt the move, arguing that it would send the wrong message during a nationally designated women’s month.

Pistorius, the first double amputee to race at an Olympics, denied murder but could yet be convicted of the more serious offence after prosecutors this week formally appealed last year’s verdict.