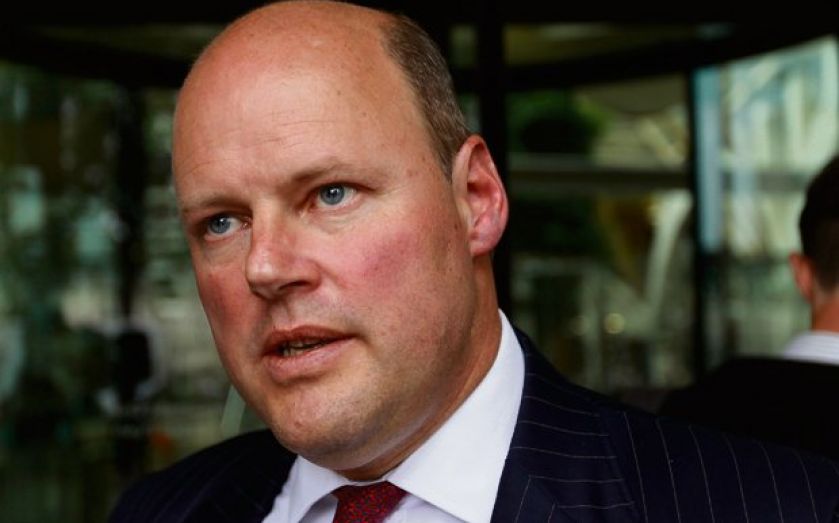 GEORGE Osborne wanted to slash bonuses even further at RBS, but was stopped by advisers who feared the bank would no longer be able to hire the best staff, UK Financial Investments’ (UKFI) chairman revealed yesterday.

Robin Budenberg, who runs UKFI (a unit of the Treasury), told MPs on the Treasury Select Committee: “There were arguments that bonuses should be far lower than I considered to be commercially sustainable.”

At the time Stephen Hester, former RBS boss, told City A.M. relatively low pay was hitting RBS’ ability to keep staff, after bonuses were cut by more than half.

“Clearly we are taking risks with that,” Hester said. “We are paying less than some rivals like Barclays for similar productivity and that’s a calculated risk.”

The Treasury declined to comment. RBS has also been under other pressures from the Treasury, with Budenberg admitting UKFI pushed for Hester to be replaced by a new chief executive over the summer. He maintained the choice was still in the hands of RBS’ board.