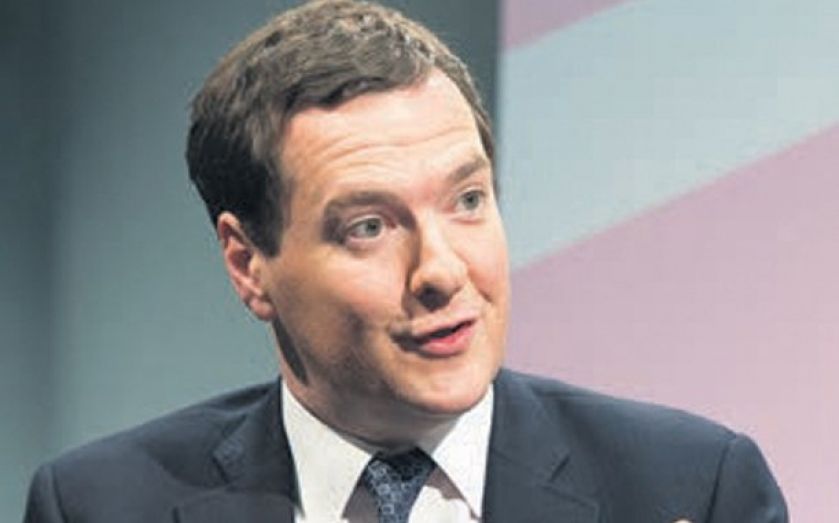 THE CHANCELLOR George Osborne is seeking to win big export contracts for the UK in Brazil, during a trade visit to the country this week.

In a speech in Rio de Janeiro yesterday Osborne praised the historic links between the two countries and announced a raft of measures designed to boost trade and help British businesses to export more.

“We never made a conscious decision to turn our back on Brazil,” Osborne said, adding: “We didn’t make the deliberate effort to connect with the fast growing emerging economies, not just here in Brazil – but in India and China and other parts of Latin America too. That was a huge mistake.”

Speaking during the UK government’s export week, the chancellor also announced an extra £2m a year commitment to increase its presence in Latin America to mirror expansion in China; and £4m a year to help 3,000 companies export more, by providing business advisors.

During his trip Osborne will visit British companies exporting to Brazil, where Rolls Royce is set to announce a commitment to build a £22m marine facility in Rio de Janeiro and insurer Lloyd’s of London will announce that Hiscox will join its Brazil reinsurance platform to boost links between the two countries.