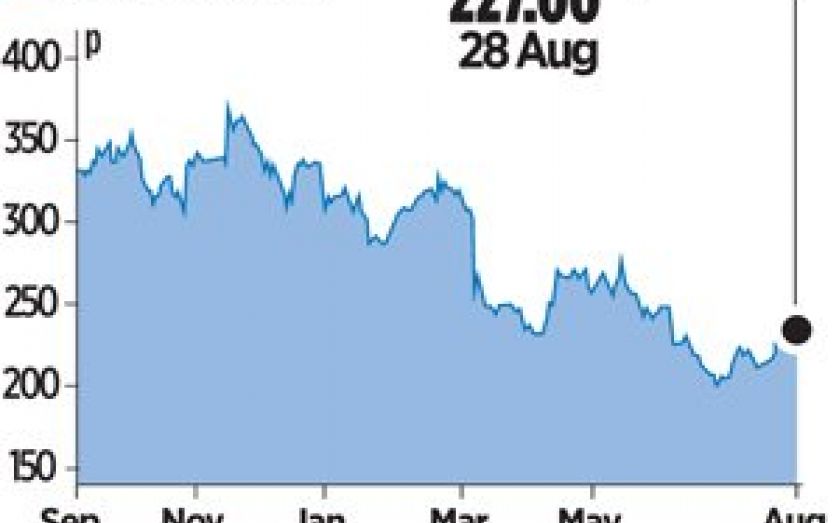 FTSE 250-listed upstream oil and gas explorer Ophir Energy shook up its board yesterday with a major restructuring. It is seeking to cut costs across all levels of the organisation.

Finance chief Lisa Mitchell and strategy director Dennis McShane will both step down from the board at Ophir before the end of 2014.

In addition, Ophir said non-executive director Lyn Powell would not stand for re-election in 2015, and would step down from the Board after its 2015 annual general meeting.

Meanwhile, there will be one new board member, as Dr Bill Higgs will join the company as operations chief, starting 10 September.

Dr Higgs has 25 years’ experience in the sector, the majority with giant US- based energy company Chevron.

Nick Cooper, Ophir chief executive, said: “As Ophir grows, we need to ad­apt the company’s organisation and cost structure to its future business needs. This new management structure will better serve [our] ambitions.”

Westhouse Securities analyst Mark Henderson said: “This adjustment re­flects the change in the portfolio mix at Ophir, where the priority for the key assets in Tanzania and Equatorial Guinea is now commercial­isation­mon­etisation, with less of a focus on exploration.”

Ophir, which has major operations in Africa, earlier this month revealed first-half net profits after tax of $339m (£204m), boosted by the sale of an oil field stake in Tanzania to Pavillion Energy, as it also launched a share buy back programme worth up to $100m to return cash to shareholders.