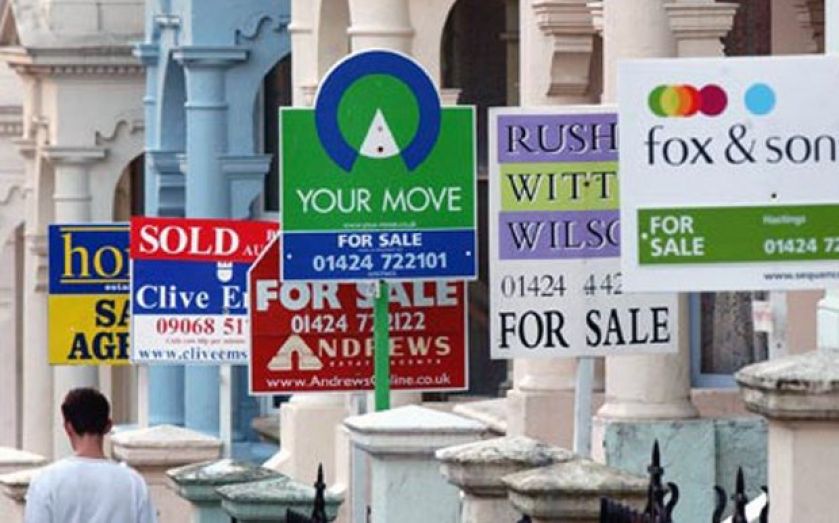 MORE than 95 per cent of new home buyers are taking fixed mortgages, as the property market surges and interest rates begin to creep upwards, according to mortgage lenders.

The Mortgage Advice Bureau (MAB) says that 19 in every 20 people were choosing fixed rather than variable rate mortgages in February, up from fewer than four in five this time two years ago.

“Five-year rates have been creeping up since last summer, so the chance to lock into a low interest rate is well worth considering. With property gaining in value, it’s no wonder so many buyers are keen to buy now if their finances allow it,” said Brian Murphy, MAB’s head of lending.

Average two, three and five year fixed mortgage rates all increased marginally between January and February, up by 0.07, 0.07 and 0.06 percentage points respectively, following last year’s gradual decline. However, the rates are all still below four per cent.

MAB also says that data from hundreds of brokers and estate agents suggests buyer applications have grown by 62 per cent since February 2013, following the rapid recovery of the UK’s housing market, especially in London and the south east of England.