Shares in Asos soar on news of boosted profits and revenue 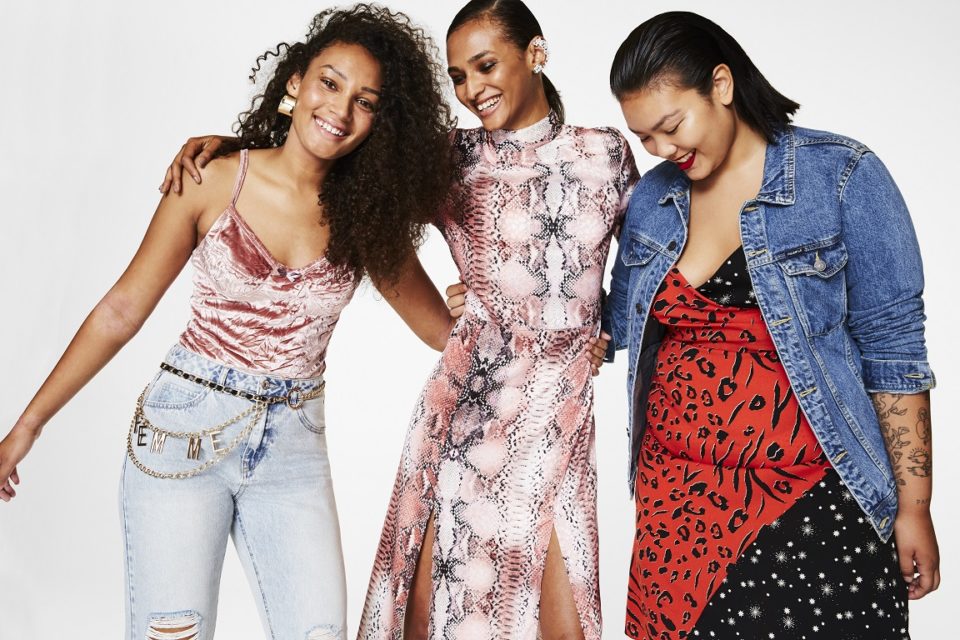 Shares in online fashion giant Asos soared 15 per cent this morning as it revealed profits were up 28 per cent and sales grew by 26 per cent during a "record year" of investment.

Read more: Asos teams up with Google to launch a shopping skill for Google Assistant

However, the company maintained its guidance for the rest of the financial year despite record investment.

The company said it has "huge" potential and is continuing with its investment process, particularly across warehousing and technology.

It is yet to appoint a new chief financial officer, despite the departure of Helen Ashton from the role more than six months ago. However, the business said the process is progressing well and it expects to make an announcement shortly.

Asos chief executive Nick Beighton said: "This has been another year of substantial progress for Asos.

"We delivered 26 per cent sales growth and 28 per cent profit growth whilst investing heavily in the long term potential of the business. Our reported profit increase was achieved despite bearing material transition costs due to our investment programme. All our financial and customer key metrics have shown positive growth.

"Our guidance remains unchanged both for the current year and the medium term, despite our record levels of investment.

"Asos is moving fast and is as differentiated as ever. The potential for our business is huge and we remain focussed on building Asos into the world's number one destination for fashion loving twentysomethings."

Russ Mould, investment director at AJ Bell, commented: "Shares in the online fashion retailer have rocketed upwards as full year results meet expectations. Investors have clearly been nervous about the retail sector this year, given profit warnings from the likes of Quiz, Superdry, Moss Bros, Footasylum and more in recent months. That’s also led to weakness in Asos’s shares in the run-up to today’s results.

“The fact that Asos has not only met financial expectations but also maintained future earnings guidance is good enough to win back the market’s favour."