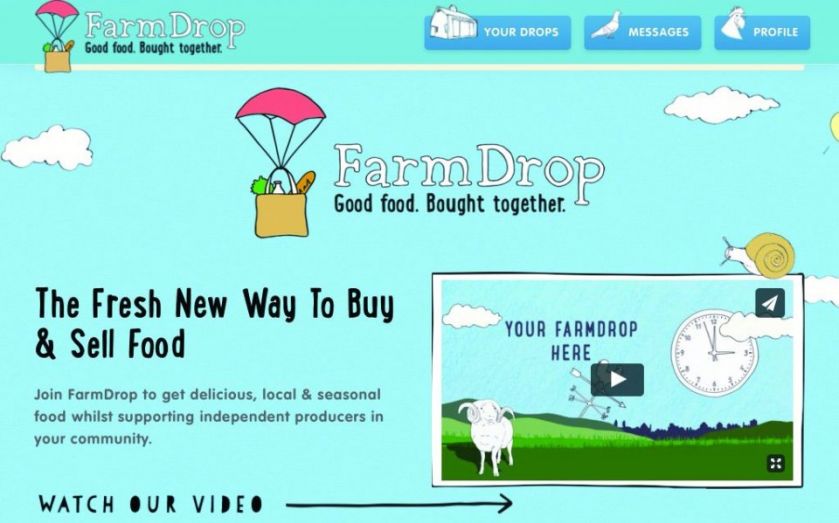 Farmdrop, the online farmers’ market for Londoners, has received significant funding from Alex Chesterman, the man behind Zoopla,

It is also preparing to launch another major crowdfunding campaign. This is expected to launch in the next two to three weeks. Chesterman, who also founded LoveFilm, invested £100,000 in the final quarter of 2014.

Farmdrop founder, former City worker Ben Pugh, told City A.M.: “He could see that we were starting to generate some traction, and that we had a very strong consumer value proposition.”

Pugh added: “We’ve been very lucky at Farmdrop in being able to attract very successful tech entrepreneurs [as investors].”

Farmdrop recently had to alter its business model, moving to a system whereby the farm produce is distributed to one of 14 hubs in London.

“We had to move towards a more convenient offer for both our customers and our producers,” explains Pugh, who says his firm “retained the core ethos around disintermediation” – cutting out the middle to make sure more money goes to the producers.

A year ago Farmdrop raised £400,000 using the crowdfunding site Crowdcube. The firm will return to the platform for its new crowdfunding campaign.