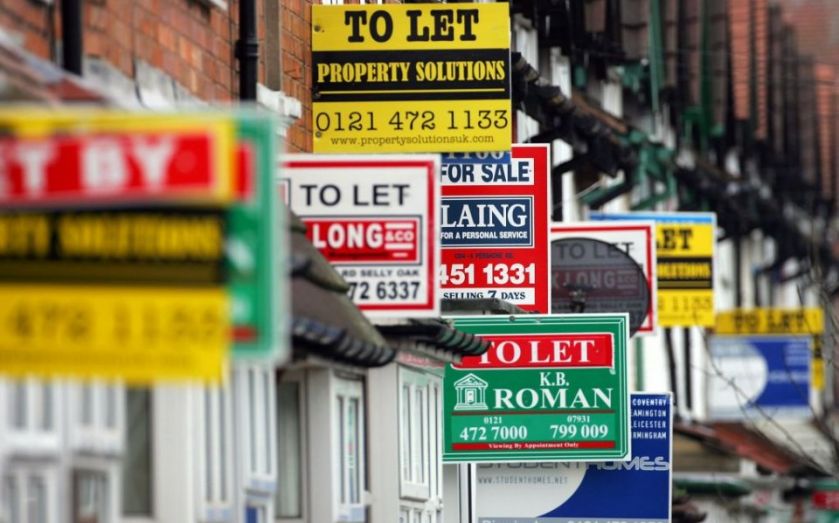 OnTheMarket's "one other portal rule" effectively bans agents from advertising properties with more than one rival website, meaning many must choose between Zoopla and market leader Rightmove.

Zoopla said the number of estate agent branches advertising properties on its site fell to 16,967 at the end of January, down 11 per cent from the same point last year.

And while it expects "some limited further churn" it said the rival website's impact will be "short-term" with some members finding its "one other portal rule" damaging to their business.

"We believe that Agents' Mutual remains a short-term event and that its success will be determined by whether consumers engage with it," Alex Chesterman, founder and chief executive of Zoopla, said.

"So far it appears to have got off to a very slow start with consumers."

Analysts at broker Jefferies revised their membership forecasts, and now expect numbers to fall 18.4 per cent. Previously, they expected the rival websites' launch to dent membership numbers by 10 per cent. 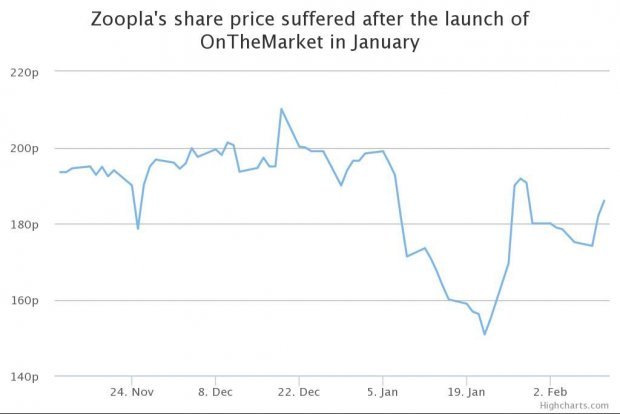