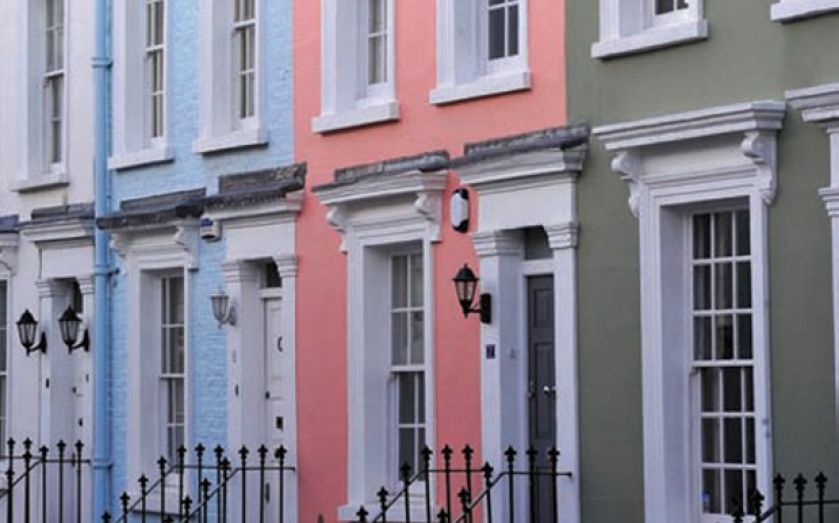 THE LAUNCH of a rival property portal has stopped a smaller-than-expected number of estate agents from listing with Zoopla.

In a trading update yesterday Zoopla chief executive Alex Chesterman said that around 2,000 agents (11 per cent of Zoopla’s total) had left to join OnTheMarket.

“We believe that Agents’ Mutual [owners of OnTheMarket] remains a short-term event and that its success will be determined by whether consumers engage with it. So far it appears to have got off to a very slow start with consumers,” said Chesterman.

OnTheMarket was set up by estate agents due to a so-called “duopoly” held by Rightmove and Zoopla. They said the portals were was driving up advertising costs and criticised them for failing to invest enough in improving services.

“We continue to benefit from the shift to mobile and have now passed the significant milestone of over 5m app downloads as consumers increasingly use our services to search and research the property market at work, home and on the move,” added Chesterman.

Shares in the group closed flat yesterday, at 186p.