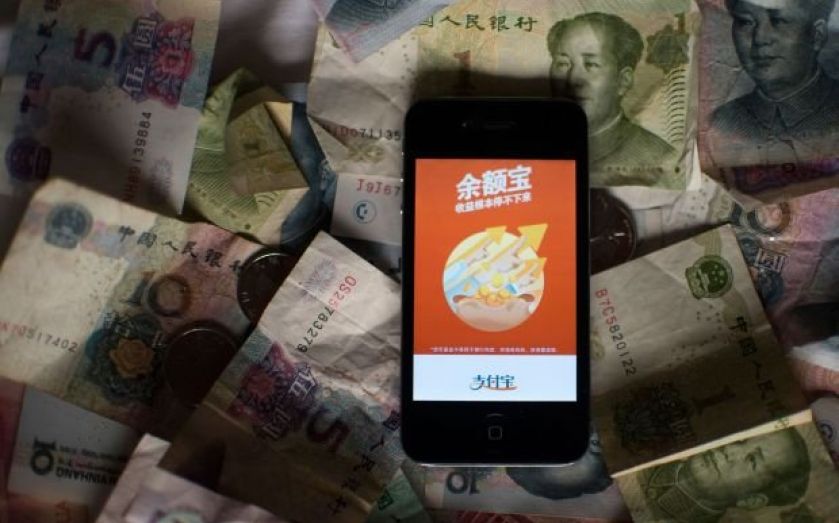 Yesterday, China opened its first web-only private bank, with the intention of  helping small and micro-sized enterprises secure loans that commercial lenders are often unwilling to give them, due to a higher perceived risk compared to larger companies.
Chinese investment company Tencent owns 50 per cent of the new bank, dubbed WeBank (see what they did there?), while investment firms Baiyeyuan and Liye Group own 20 percent each. The rest is split between seven shareholders.
There will be no physical branches of the bank in China – customers can only access it via the internet. The majority of loans are expected to be under ¥1 million (£106,045).
WeBank's first loan – £3,692 ( to a truck driver – was issued by Premier Li Keqiang during a launch ceremony in the city of Shenzhen.
The Tencent-led joint venture is just one of a number of banks now holding a license to operate privately in China, under a pilot scheme approved by the China Banking Regulatory Commission (CBRC). Another holder is a bank affiliated with the e-commerce giant Alibaba.
China's financial regulator hopes the introduction of private banks could give rise to a number of reforms in China's financial system. At the moment, the vast majority of the country's banks are state-owned.
Small and medium-sized businesses make up 60 per cent of China's GDP and provide 75 per cent of new jobs – but weaker global demand and tight credit means they are having difficulty in growing.
"We will lower costs for and deliver practical benefits to small clients, while forcing traditional financial institutions to accelerate reforms," Li said at the ceremony.
"It's one small step for WeBank, one giant step for financial reform."