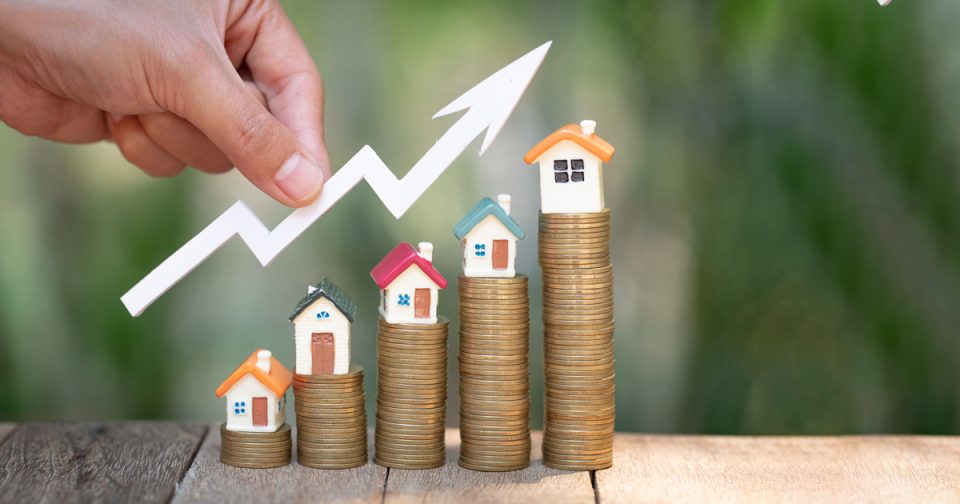 From 6 April 2020, a major change to tax payment dates will come into force. It will apply to landlords, second home owners, divorcing couples – indeed any UK resident who sells or gifts a residential property situated in the UK, on which a capital gains tax (CGT) bill arises.

At present, individuals who dispose of such property – typically by exchanging contracts – in the current 2019/20 tax year have until 31 January 2021 (so a minimum of almost 10 months) to deal with any tax consequences through self-assessment. But from 6 April 2020, they will have to calculate, report and pay within just 30 days of the completion date – a significantly shorter window.

One in five residential property sales could be affected

Not all property sales will be in scope as the requirement to make a report within 30 days only applies when tax is payable. Homeowners who have lived in a property throughout their ownership would usually expect to be exempt from CGT under the provisions of private residence relief, so will generally not have to worry about the new rules. But, an individual who has not lived in the property the whole time they have owned it – for example an ex-spouse who moved out some months before the property is sold – could have a tax bill to pay and might have to make a prompt report and payment.

What could the associated penalties be?

Anyone who does not realise in time, that these new rules apply to their disposal, could be subject to significant penalties. When similar rules were introduced for non-residents back in April 2015, many individuals were unaware of the changes and continued to report property sales to HMRC after the tax year in the normal way. By the time they found out that a 30-day report should have been made as well, the accumulated penalties were often in excess of £1,000.

Given the tight deadlines and the amount of work needed to establish any potential tax liability, anyone expecting to exchange on a sale on or after 6 April 2020 should think now about whether they will have to pay CGT and either look out for the guidance which is expected shortly on www.gov.uk, or seek professional advice.