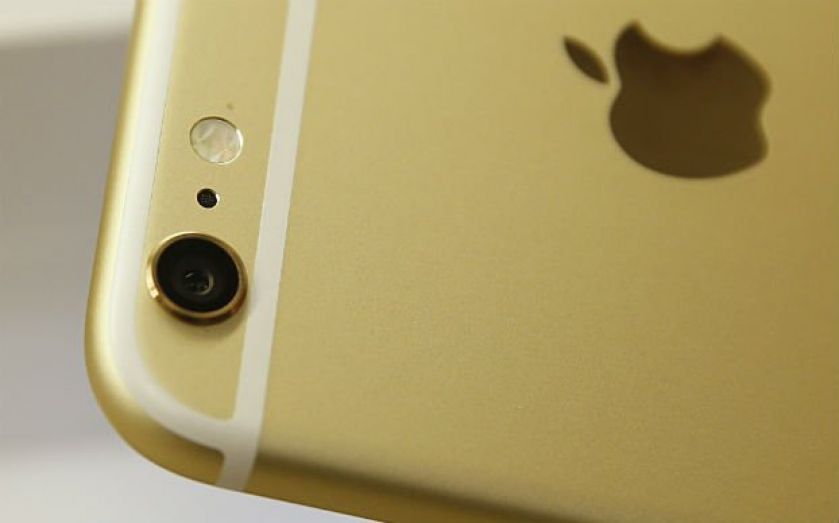 Just weeks after the months of Apple rumours were laid to rest with the launch of the iPhone 6, speculation has now turned to the iPad.

Apple is said to be making a gold version of the iPad in a bid to boost flagging sales of the device. The new colour option, likely to be offered for the iPad Air, would be the same as that of the iPhone 5s which comes in silver and gold, Bloomberg reports.

Amid the iPhone and smartwatch speculation pre-iPhone 6, Apple was already rumoured to be planning a larger version of its flagship tablet. In addition to the 9.2 inch iPad and iPad Air and the 7.9 inch iPad mini, a 12.9 inch model could be on the cards.

This is how iPad sales have faired since launch. 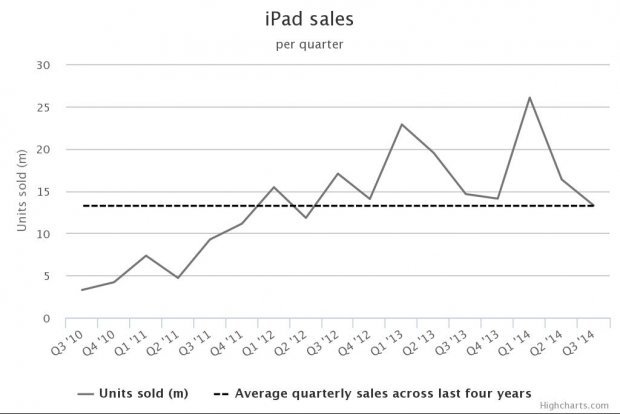 The tech giant is widely believed to be planning a launch event in October, though no mysterious invites have gone out just yet.