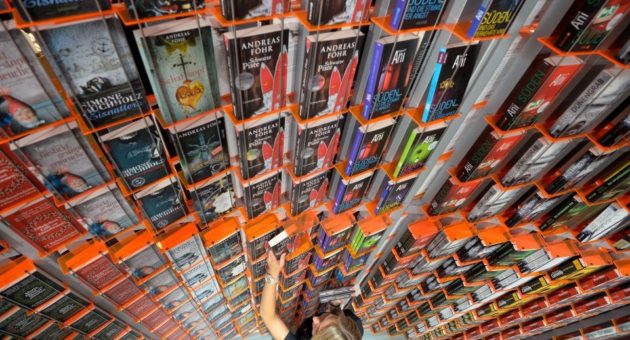 On a roll: Greggs employees to get £7m bonus after ‘exceptional year’ 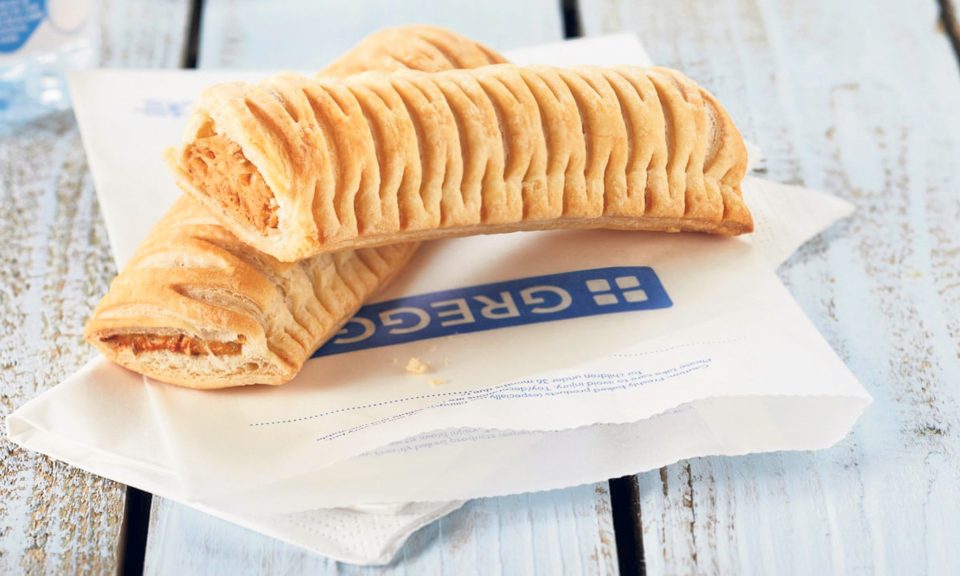 Greggs has said it will give staff a special £7m bonus payment following a “phenomenal” year when the launch of its wildly popular vegan sausage roll helped bring in a higher than expected profit.

In a trading update issued this morning, Greggs raised its profit forecast for the 12 months ending 28 December 2019, calling it an “exceptional year”.

The baker said profit before tax for the year would be “slightly higher” than previous expectations. The chain had already upgraded its profit forecast in November.

“We delivered a strong finish to what has been an exceptional year for Greggs.  The major investments we have made in recent years to make Greggs an attractive choice in the food-on-the-go market are delivering,” said chief executive Roger Whiteside.

The company said it would spend £7m on a one-off bonus payment to its over 20,000 employees following the bumper year. This equates to a payment of around £300 per employee.

Whiteside said he was “delighted” to announce the bonus for “all of our colleagues across the business who have worked so hard to deliver this success in what has been a phenomenal year.”

The launch of its vegan sausage roll in January 2019 is credited for helping to revitalise the baker, which recently expanded its vegan offering with a meat-free steak bake and its first vegan donut.

Whiteside said consumers were “responding very positively” to Greggs’ new developments, with increased visits from both new and existing customers.

He added that the business faced “strong sales comparatives and cost inflation headwinds” going in to 2020, but said Greggs had “strong momentum in the business”

Greggs shares were down slightly in mid-afternoon trading at 2,392p.

“These outstanding results have been built on having a distinct proposition, a product that differentiates them in the market and having executed their strategies effectively,” said Retail Economics chief executive Richard Lim.

Lim said Greggs had “embraced shifts in consumer behaviour and arguably led the market”, adding: “Their marketing strategy has resonated well with its core customer group which delivered expectation-beating results.”