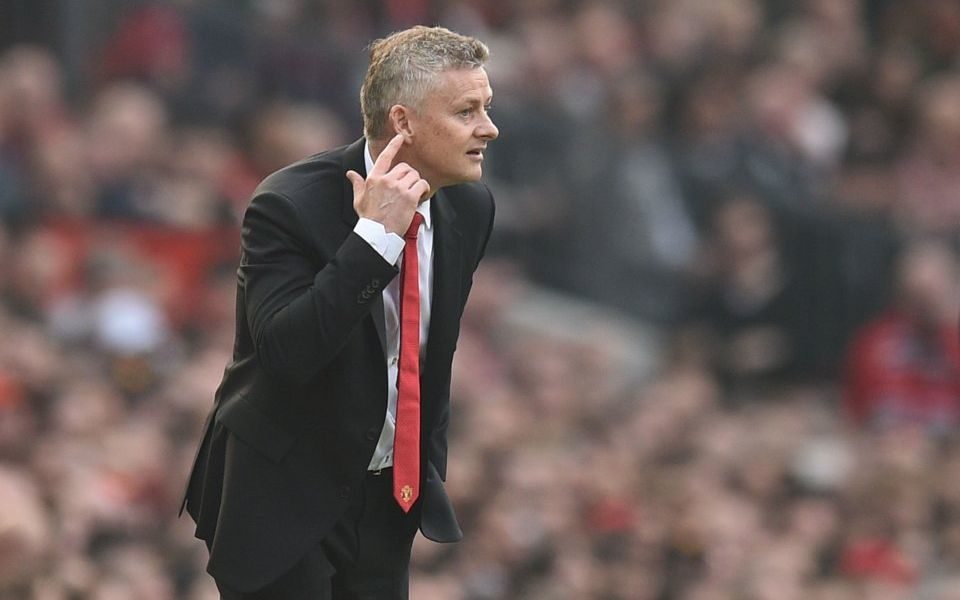 When Ole Gunnar Solskjaer suffered his first – and so far only – defeat as Manchester United caretaker manager against Paris Saint-Germain last month, it prompted doubts as to whether the rich vein of form his side had discovered was about to unravel.

A lacklustre performance in the first leg of the last-16 Champions League tie saw them lose 2-0 to a depleted yet well-organised PSG, and posed a new challenge to Solskjaer: getting his side to bounce back from disappointment for the first time.

Ahead of tonight's second leg with the French champions, United have resumed the formidable run they had been on since the 46-year-old took charge. They have now won 13 of Solskjaer's 16 matches to date.

Working as a television pundit during that first leg match, Arsene Wenger suggested that the real test for the Norwegian would come when things start to go against him. “As soon as you have a crisis, then comes the talent of the manager,” he said.

While it was far from representing a crisis, the defeat served as a reminder that this United team had not suddenly become unbeatable.

It had the potential to be the end of the honeymoon period for the manager, but in the games that have followed there has been no sign this side are slipping back into bad habits seen under his predecessors.

A win against Chelsea in the FA Cup ensured United reached the last eight, while that victory was followed by a draw at home to then-Premier League leaders Liverpool and a club-record eighth consecutive away win in all competitions against Crystal Palace.

Last weekend's 3-2 win over Southampton rounded off an impressive two weeks in the wake of the PSG defeat and reaffirmed the notion that Solskjaer could be the man to take on the reins at Old Trafford permanently.

The victory over the Saints was a hard-fought one, reminiscent of the mentality seen under Sir Alex Ferguson. United were forced to come from behind and found a late winner courtesy of a rejuvenated Romelu Lukaku.

But the trip to Parc des Princes will be an altogether different challenge, given the quality of opposition and the 2-0 deficit that must be overcome.

In fact, United must do what has never been done – no team has ever progressed to the next round of the Champions League after losing by two or more at home in the first leg.

United's away form speaks for itself after eight successive victories that included triumphs at Arsenal, Chelsea and Tottenham, although even an away win will not be enough to see them progress to the Champions League quarter-finals; they must win by at least two goals and score three or more to guarantee progress without extra-time.

That in itself is a task verging on the impossible, given that no side has scored more than two goals at the Parc des Princes since Barcelona won 3-1 there in the Champions League last eight, almost four years ago.

However, PSG were on the wrong end of the biggest comeback in Champions League history when two years ago they took a 4-0 lead into their away leg against Barcelona, only to lose 6-1 and be knocked out at this same stage. United can take belief from that result and their own run of form.

They will also have to contend without 10 first-team players after Alexis Sanchez joined the injury list last weekend.

Jesse Lingard and Anthony Martial are both out with ailments sustained in the first leg, while Paul Pogba is suspended following his red card in that game.

The absence of Pogba and Nemanja Matic in midfield will be felt, but United can take solace from the form that Lukaku and Marcus Rashford have found in recent weeks.

For Solskjaer, tonight's game presents an opportunity for him to create his own legacy at United by delivering an unprecedented comeback. At the very least, even if they are knocked out, United can take their new-found resolve into a crunch top-four match with Arsenal on Sunday.