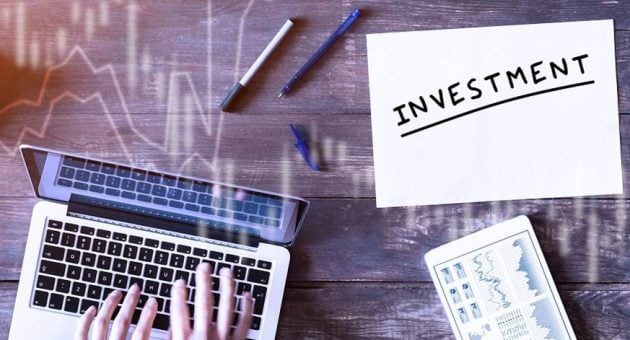 Oil will never reach $100 a barrel again, and it's not Opec's fault, Saudi Prince claims 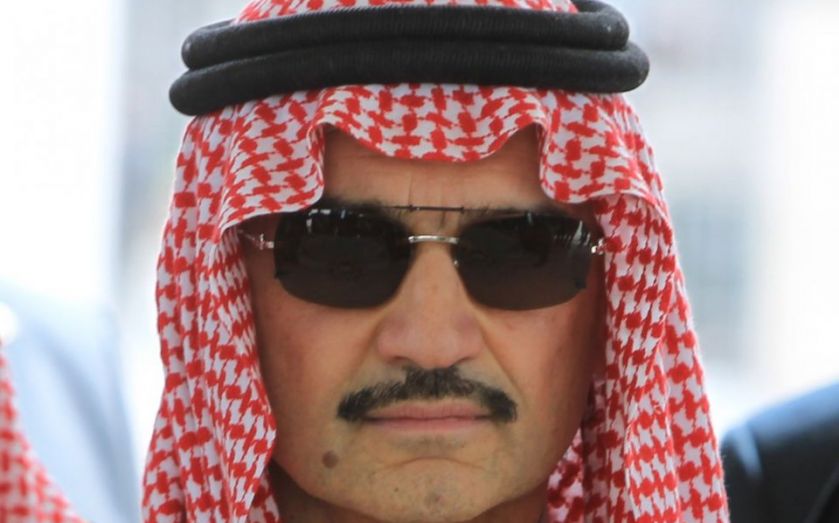 Oil will never reach the heights of $100 a barrel again, Saudi Prince Alwaleed has claimed.
Alwaleed – chairman of Kingdom Holdings and the nephew of King Abdullah bin Abdulaziz al-Saud who died last night – has claimed the falling price of oil was caused by a “confluence of events” rather than a Saudi tactic to undermine the US' relatively nascent fracking industry.
"I can assure you that Saudi Arabia is not using the oil price right now to impact the fracking industry in the United States,” he told CNBC. “There's an oversupply and demand is not so high."
As a result, any rally in the price to around $70 a barrel would be "not that easy, not that quick".
He claimed “the impact of Opec as it was years ago is not the same for sure today” – though went on to admit that Saudi Arabia or Opec more generally would not be the nations to “blink” first when it came to cutting production.
Oil prices rose two per cent this morning after King Abdullah's death was confirmed. The 90-year-old monarch had been admitted to hospital on December 31 suffering from pneumonia.
By this afternoon Brent Crude had dropped back down marginally and was at $48.81 a barrel, up 0.6 per cent for the day.
Share