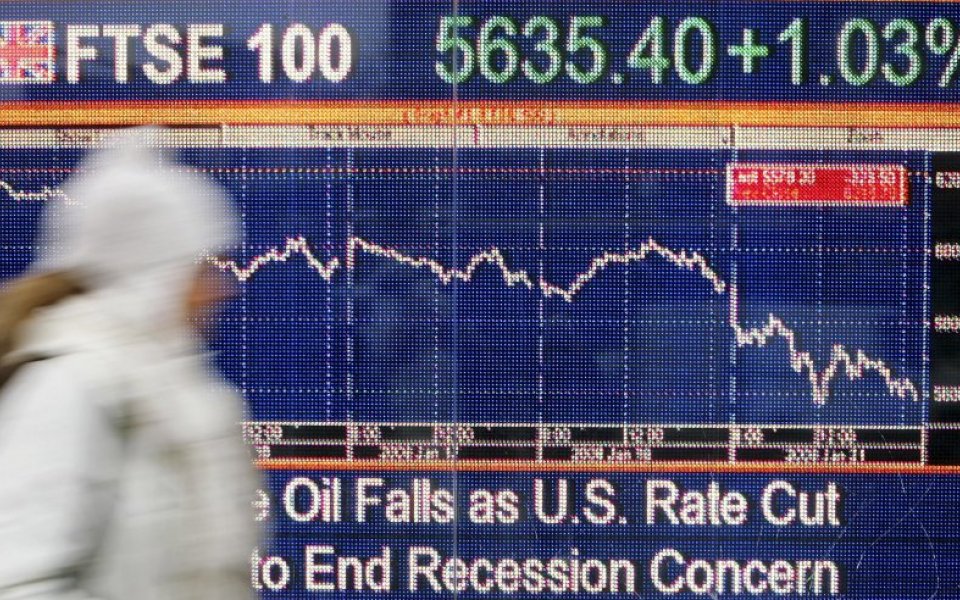 The collapse in oil and commodity prices took its toll on UK dividends last year as companies began to feel the bite of the price slump, with the worse expected in 2016.

While oil multinationals are expected to maintain payouts, smaller producers with weaker balance sheets have slashed their distributions, according to the latest dividend monitor from Capita Asset Services.

At least £3.4bn of cancellations in 2016 have already been announced, from the likes of Anglo American, Glencore, and Standard Chartered.

SAB Miller’s takeover will remove its £1.3bn from the UK dividend pot.

Dividends from UK companies fell by 10 per cent £87.6bn in 2015, mainly down to Vodafone’s record special dividend on the sale of Verizon Wireless in 2014 pushing up total dividends.

Underlying dividends however, which exclude special payments, hit a new UK record of £84.6bn, up 6.8 per cent year on year pushed high by a 7.7 per cent fall in the value of the pound against the dollar in 2015.

As a result investors in the UK benefited from £2.5bn in currency gains in 2015, accounting for almost half the underlying growth over the course of the year.

Justin Cooper, chief executive of shareholder solutions at Capita Asset Services said: “The sheen of a strong 2015 has been tarnished by the unpleasant prospects for 2016. Much speculation surrounds the UK listed oil majors, but they are likely to hold firm for the time being,relying on cost cutting and strong balance sheets to sustain payouts.”

Cooper added: “Not all companies face a bleak 2016. We still expect strong dividend growth to come through from companies better insulated from these negative global trends, with mid-caps likely once again to outperform the top 100.”