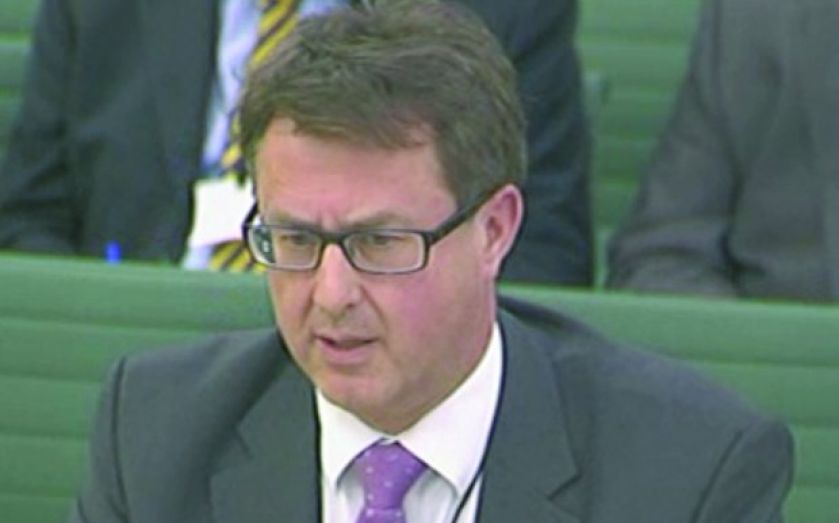 REGULATOR Ofgem today said it supports First Utility’s campaign to reduce the time it takes customers to switch suppliers, a move that it is claimed could save UK households a total of £1.5bn per year.

First Utility, an independent energy provider that is vying to break the stranglehold of the so-called big six, today launched a petition to lobby the energy industry to reduce switching time from five weeks to just one day.

Switching saves customers an average of £217 a year, according to a survey by consumer group Which?, so if a third of the population switched, it would save the UK £1.5bn per year, said First Utility.

“If we get 100,000 people to sign our petition, this will get debated in parliament and the industry will have to take note,” said Ian McCaig, chief executive of First Utility.

“The energy industry needs to follow the example set by the telecoms and banking sectors. It takes just four hours to switch mobile phone providers and you can change banks in a week.”

“Ofgem is determined to speed up the switching process and we are working closely with suppliers to ensure that this happens,” said Ofgem chief executive Andrew Wright.

“Improvements have already been made to cut the time it takes to switch supplier to three weeks after any cooling off period, but ultimately the roll out of smart meters to homes and businesses will pave the way for a quicker switching process to be developed.”

Comparison service uSwitch supported the campaign but warned that customers must still be protected.

“It’s important that consumers are still given a ‘cooling off’ period to give them time to change their mind,” said Ann Robinson, director of consumer policy at uSwitch.

“If Ofgem can ensure that consumers enjoy this current level of protection as well as a quicker switch then we could see an extremely positive development in the energy industry,” she added.