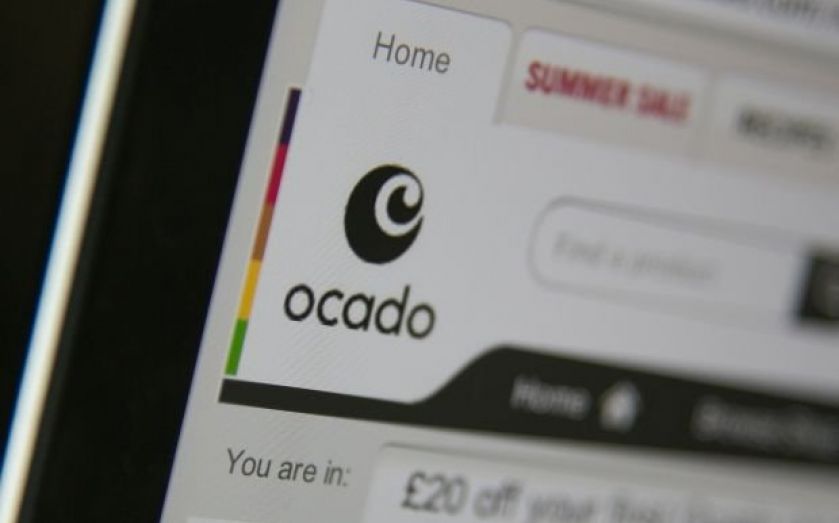 Shares in Ocado tumbled 19 per cent yesterday after equities broker Redburn Partners took a knife to its forecasts and claimed the online grocer’s technology was less valuable than previously thought.

Redburn’s retail analyst James Tracey downgraded the company from “buy” to “sell” and cut its 2015 earnings forecast by 57 per cent to £17.1m – 47 per cent below consensus forecasts by other analysts.

He said the downgrades were driven by slowing sales growth, the “sudden decline” in Google searches for Ocado, and surveys showing it was perceived as pricier than its peers.

Tracey also warned that the group’s capital expenditure was higher than expected and cast doubt over Ocado’s highly prized technology, claiming it was “not valued highly by the market”.

The FTSE 250-listed grocer has been mired in controversy since it floated in 2010, attracting critics who have written off Ocado as “irrelevant” within the £175bn grocery industry.

But chief executive Tim Steiner has fended off critics and has his sights set on delivering a new business platform and warehouse model that will allow it to run online businesses for numerous retailers as opposed to just Morrisons.

The group is expected to report its first annual profit in its 13-year history.