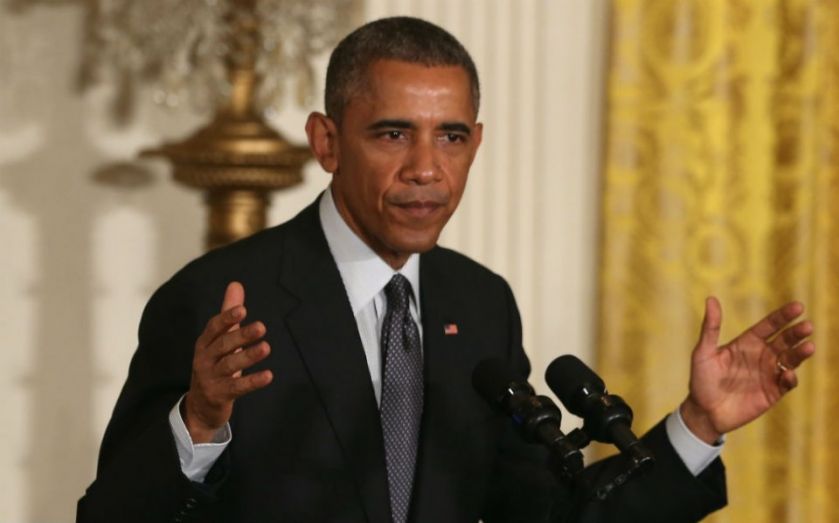 US companies could face a larger than expected tax bill after Barack Obama revealed plans to tax the foreign profits they hold overseas at a rate of 19 per cent.

In the US President’s budget, due to be announced this week, a new one-off 14 per cent rate of tax on the estimated $2tn of profits currently held overseas will be proposed. A new rate of 19 per cent would then be imposed on future foreign profits.

“This transition tax would mean that companies have to pay US tax right now on the $2tn they already have overseas, rather than being able to delay paying any US tax indefinitely,” a White House official said. "Unlike a voluntary repatriation holiday, which the president opposes and which would lose revenue, the president's proposed transition tax is a one-time, mandatory tax on previously untaxed foreign earnings, regardless of whether the earnings are repatriated."

The new rate would effectively close a loophole in which profits made by firms outside the US are not taxed unless the money is returned to the country.

Many US firms have foreign subsidiaries which indefinitely hold the profits made elsewhere rather than returning them to the US meaning they also defer paying tax.

The highest corporate rate of tax on profits made in the US, and on profits returned to the country, of 35 per cent will be lowered to 28 per cent.

Both the proposed 14 and 19 per cent rates are significantly lower than the current 35 per cent due on foreign earnings, and firms would get a credit for foreign taxes paid, however many companies could still be in for a large tax bill if the proposals go through.

It’s thought the immediate 14 per cent rate will raise $238bn and the cash raised will be used to fund public infrastructure spending on roads and bridges.

Obama last year revealed his intentions to close the tax loophole, and both Democrats and Republicans share common ground on their desire for tax reforms.

An aide to Paul Ryan, the top Republican tax writer in the House of Representatives, said: "If that's the approach the administration is willing to take, there may be room to find common ground. There won't be, however if the president instead tries to sock American businesses with big tax hikes just to increase spending and add even more complexity to the code."