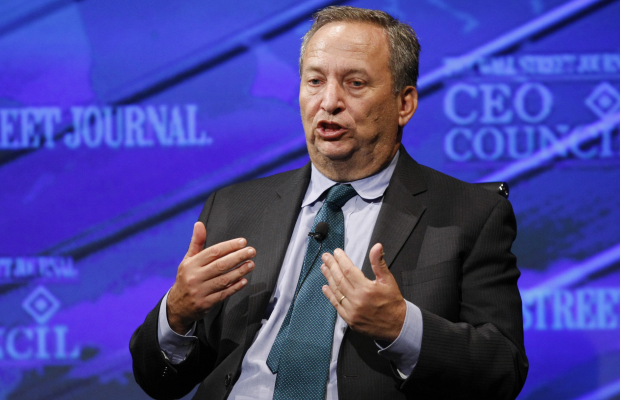 President Barack Obama has given a full defense of Lawrence Summers, according to House Democrats.

Summers is tipped as a hot candidate to replace Ben Bernanke as chairman of the Federal Reserve when he departs.

Representatives Gerry Connolly and Brad Sherman have said that Obama believed that Summers has been "unfairly criticised".

While Obama is reported to have said that he's not yet made a decision, he decided to take "a minute to stand up for Larry Summers".

A Clinton-era policy maker, Summers was Treasury secretary from 1999 to 2001. From there he went to Harvard before ending up on the council of economic advisers.

Obama is expected to announce who will take the top job at the Fed in the coming months.