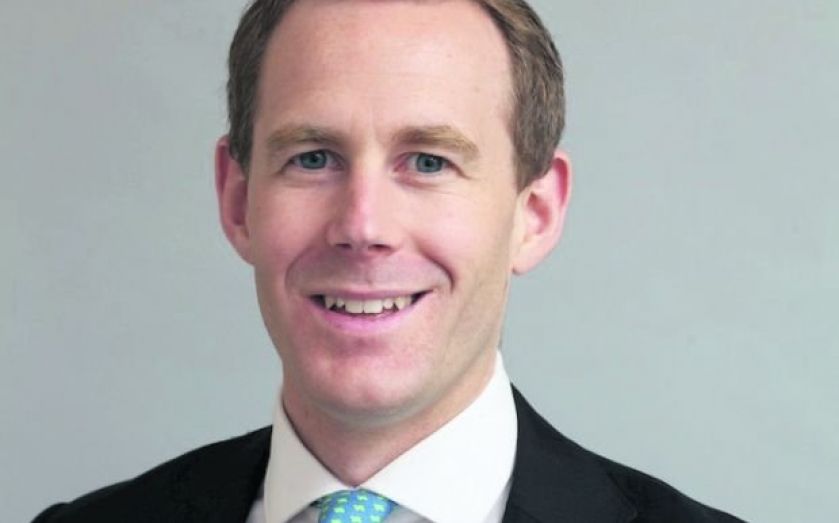 Online wealth management group Nutmeg is today launching its first personal pension in an attempt to disrupt the UK pensions sector.Nutmeg co-founder and chief executive Nick Hungerford says current offerings on the market are “complicated, underfunded and in need of some massive changes.”“We know there’s a massive deficit in pensions savings; company pensions are way behind schedule and underfunded, personal pensions are complicated and underfunded,” Hungerford told City A.M., adding that complicated fee structures and a lack of transparency are putting off investors.“Everything on the market at the moment is just way too expensive,” he says.Nutmeg’s pension, operated and administered by pension provision Hornbuckle, boasts that its single annual management fee between 0.3 per cent and one per cent, instant top-up from the government on monthly contributions and 10-minute online setup will shake-up the UK pension market.Hungerford says that adding in the government top-up to monthly contributions will also help boost Nutmeg’s returns.“Rather than waiting eight weeks for HMRC to top-up, it really makes a huge difference when it comes to market investing,” says Hungerford.“We’ve come into wealth management and already in two years have established ourselves as one of the biggest players in the market,” he says.Nutmeg offers ISAs and other savings plans to investors.