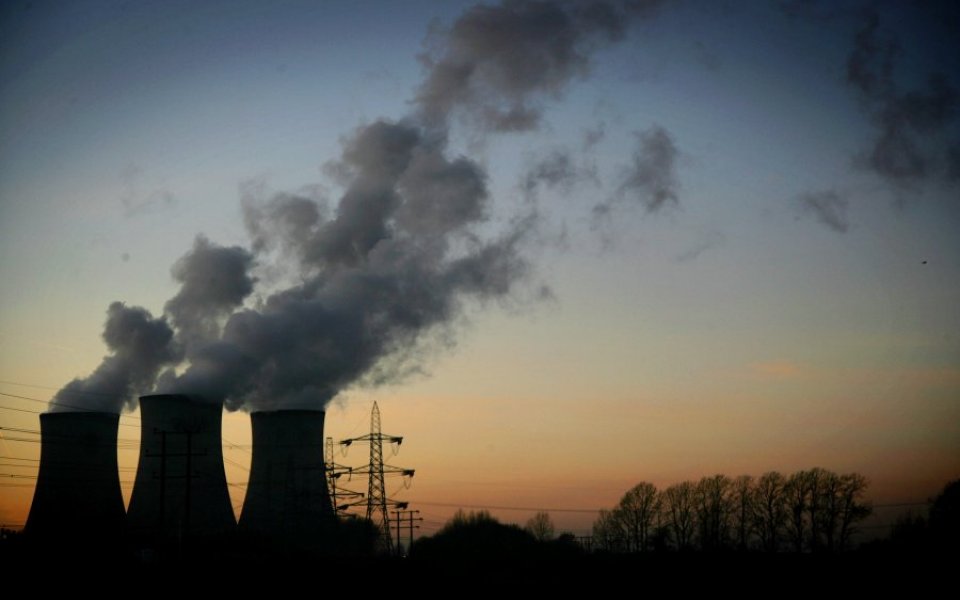 Looks like Npower will find nothing but coal in its stocking this Christmas.

The power supplier has been hit by a £26m fine from energy regulator Ofgem, after it was accused of failing to handle complaints from customers effectively.

The issue affected more than half a million customers between September 2013 and December 2014, the regulator said, with thousands of late or inaccurate bills being issued to customers. Ofgem said that in many instances, there was little or no information about how they were calculated.

Meanwhile, those complaining were just as frustrated: over two million complaints were made, but many weren't resolved promptly, while Npower continued to pursue debts which were "in dispute".

But it's not completely in the doghouse: Ofgem said Npower's performance has improved, making changes to its IT system.

“Npower failed its customers. Not only have its billing and complaint handling procedures been chaotic, it treated many of its customers poorly, which is completely unacceptable. npower’s management failed to act quickly enough to protect its customers when things went wrong with changes to its IT system," said Dermot Nolan, Ofgem's chief executive.

"The payment of £26m sends a strong message to the industry that we expect them to act quickly and effectively to ensure a good customer experience.”

Meanwhile, Simon Stacey, managing director of Npower's domestic markets business, sackcloth-and-ashed: The last few years, since we changed the systems that support our domestic business, have been very disappointing for our customers – and for Npower.

"We are very sorry about what has happened and that is why we have agreed this significant package of customer redress. We’ve reduced complaints by nearly 70 per cent since the beginning of this year and as part of this package of measures with Ofgem, we have agreed targets for significant sustainable customer service improvement that everyone at Npower is working tirelessly to achieve.”