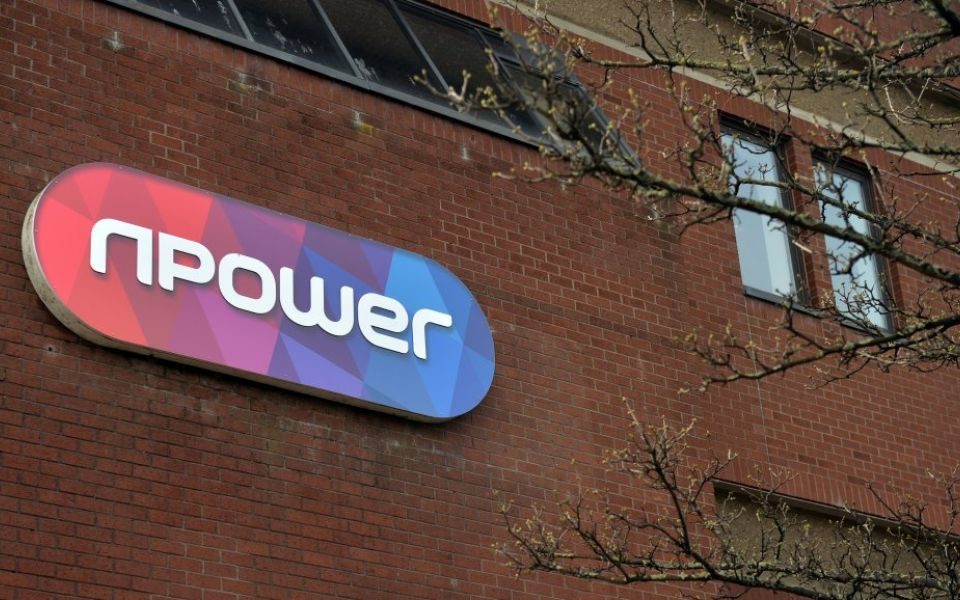 Struggling energy firm Npower today announced a restructuring of its UK business that could cost thousands of jobs.

Unions sources said the shake-up could lead to 4,500 UK job losses and the closure of a number of call centres, the Mirror reported.

Yesterday, Npower reported that it had lost 261,000 customers in the third quarter, taking its total customer losses to the year to 447,000.

Npower, which is German energy business Innogy’s retail arm, was recently bought by fellow German firm E.on, which warned that it would not tolerate a loss-making business for long.

Innogy said today that Npower was in a “critical and unsustainable business situation”.

It said this “would create substantial synergies from running a single customer service platform rather than two”.

It said the remaining Npower operations would be restructured over the next two years. This would include the closure of the majority of Npower’s sites and “corresponding staff reduction”.

Innogy chief executive Leonhard Birnbaum said: “We know that this is bitter and surprising news for many of our Npower employees and we are well aware of our responsibility towards our employees in the months ahead.”

General secretary of the UK’s largest trade union Unison Dave Prentis said: “This is a cruel blow for Npower employees. They’ve been worried about their jobs for months. Now their worst fears have been realised, less than a month before Christmas.”

E.on’s UK chief executive Michael Lewis will take over as boss of both E.on and Npower.

Npower chief executive Paul Coffey and chief financial officer Dirk Simons will leave the board of Npower on 2 December 2019.

Simon Stacey has been appointed as new finance boss and restructuring executive Mike Hawthorne will join board as chief restructuring officer.

Npower said it would take a charge of £500m in connection with the restructuring.

Birnbaum said: “What became clear to the Npower board and ourselves is that Npower with its structural set-up and scale was not able to succeed by itself in this difficult market. This was the driving force behind the attempt to merge with SSE’s retail business and it is the reason why these changes have been announced today.”

He added: “E.on and Innogy will consult and work with trade unions and employee representatives on this plan and are committed to mitigating the impact on employees.

“Current Npower redundancy terms will be maintained as well as a range of outplacement activities to support npower employees leaving the company.

The news caps off a tough 12 months for Npower, which last December was forced to call off a planned merger with SSE’s retail arm, which was subsequently bought by challenger brand Ovo.