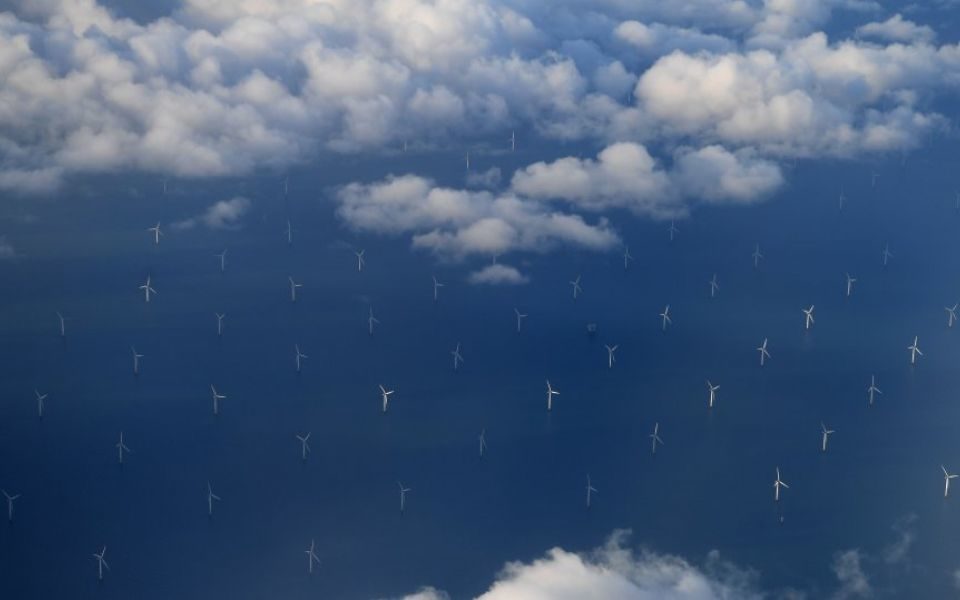 A planned merger between SSE and Innogy's Npower will no longer be going ahead, after the two gas and electricity firms were unable to reach an agreement on "revised commercial terms".

SSE announced this morning that its board has decided the merger is "not in the best interests of customers, employees or stakeholders" following further discussions with Innogy.

Instead, it will explore other options for offloading its energy services arm, which could include a standalone demerger from the main business and listing it separately, a sale or "an alternative transaction".

Innogy cut its outlook for the current year after the announcement, reducing its adjusted earnings target by about €100m (£90m) to €2.6bn.

The deal, which was approved by the UK competition watchdog after a lengthy investigation earlier this year, would have created the UK's second largest retail power provider.

In September, SSE warned that the merger may be delayed beyond the first quarter of next year as the two firms battled it out in discussions. Today, it said the firms had not been able to agree on revised terms for the deal after the government proposed a cap on energy bills.

As a result, it said the board no longer believed the new company would be able to trade sustainably, nor would it "be capable of listing" on the premium segment of the London Stock Exchange's Main Market.

"This was a complex transaction with many moving parts," said SSE chief executive Alistair Phillips-Davies.

"We closely monitored the impact of all developments and continually reviewed whether this remained the right deal to do for our customers, our employees and our shareholders. Ultimately, we have now concluded that it is not. This was not an easy decision to make, but we believe it is the right one."

SSE delivered a profit warning to shareholders in September, predicting that its operating profit would be £190m lower than expected for the first five months of the year. Total losses in excess of £300m are expected for SSE's energy portfolio management division in the year to March 2019.