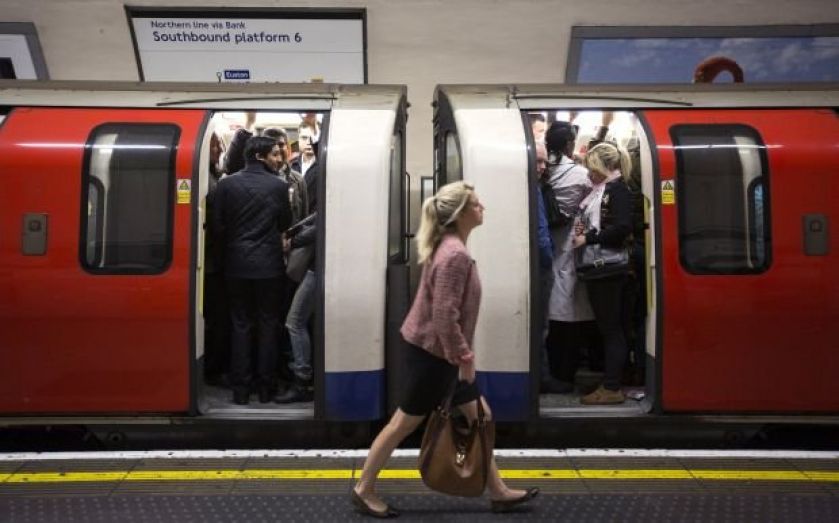 The Northern Line is running a good service, with 90 per cent of trains running on time – despite a 24-hour strike by Northern Line drivers, Transport for London (TfL) said today.

Members of the Rail, Maritime and Transport union are on strike over the sacking of a driver who failed a breath test, but the strike has "received little support from RMT members", TfL said. Only 45 of the balloted 106 members voted in favour of strike action.

During rush hour the line was running a good service, although TfL added that journeys outside peak time are "likely to be easier".

The strike has been poorly supported and our staff have come to work to help Londoners get to where they need to go. Station staff are also available across the network to help customers with their journeys. I would advise customers to check our website for the latest information. All other Tube, DLR and London Overground routes are operating as normal.