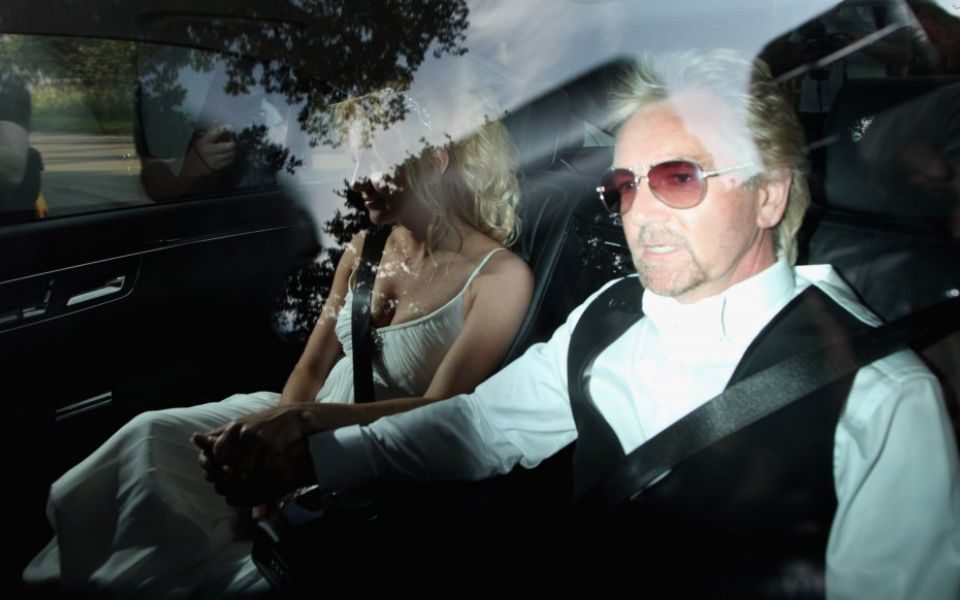 Noel Edmonds’ lawyer Jonathan Coad is set to open a new front in his battle against Lloyds Banking Group.

Coad tweeted today that he has been instructed by a “lady who is a victim of Lloyds Bristol”.

Speaking to City A.M. Coad said: “I have spoken to a number of people who are victims of the Lloyds Bristol office and I am at various stages of assisting them one way or another. This might be the first one where I am going to issue proceedings.”

Several business owners allege they have been ruined by the bank’s business support unit in Bristol.

“I feel really strongly about this, I have acted for the best part of a dozen Lloyds Bank fraud victims…terribly bad things have been done by this bank,” Coad said.

However, Avon and Somerset Police has said it has considered allegations against Lloyds and found no evidence of criminality.

A Lloyds spokesperson said: “Whenever a complaint or allegation of this nature is made to us, we take them very seriously. When concerns in relation to a Bristol unit of Lloyds Banking Group were raised previously they were thoroughly investigated by the group and we have not found any evidence to support the allegations.”

Coad is also acting for Deal or No Deal star Edmonds in his battle with the bank which he blames for the failure of his Unique Group of companies.

Edmonds alleges he was the victim of a fraud that saw a banker in the Reading branch of HBOS, acquired by Lloyds in 2009, collude with corrupt consultants to defraud and asset strip struggling businesses.

Six people received cumulative jail terms of 47-and-a-half years for their part in the £245m fraud.

Lloyds, which has set aside £100m to compensate victims of the fraud, has said it plans to contest Edmonds' case.