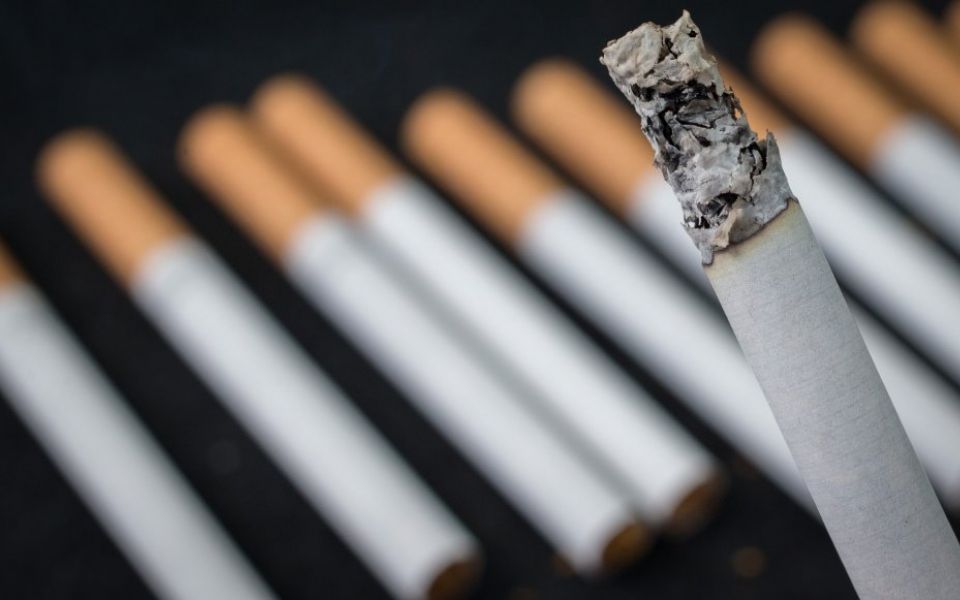 No prizes for guessing what the directors of British American Tobacco (BAT) are smoking – it’s all about next-generation products these days. Still, the owner of Lucky Strike and Dunhill believes there’s enough life in its core portfolio to sound an optimistic note about the future of the business under its next chief executive.

Like a room full of tobacco smoke, though, the picture’s a bit foggy as to who Nicandro Durante’s successor will be.

Its statement yesterday that “it has identified a lead candidate [and] will make a further announcement in due course” implies that the new CEO may be an outsider.

That would have governance consequences for a board chaired by Richard Burrows, who has already been in place for almost nine years.

Sources tell me that major shareholders had started to get restless about BAT’s share price performance since the $49.4bn (£37.3bn) takeover of RJ Reynolds last year.

Durante isn’t going until April, but a 24 per cent fall in the shares during the last 12 months suggests the smoke needs to clear quickly on BAT’s leadership if it wants to avoid igniting a more hostile response from investors.

There was plenty of anticipation among those who attended the president’s committee of the Confederation of British Industry (CBI) on Tuesday. This illustrious group includes chief executives of companies such as British Airways, BT Group and Centrica, and the chairman of KPMG.

The reason for the sense of intrigue? The appearance of Dominic Raab, the Brexit secretary, and William Vereker, the former UBS and Nomura banker who is now installed as Theresa May’s business envoy.

The Prime Minister’s relationship with big business has been frosty and disjointed ever since she denounced the “citizens of nowhere” and pledged on the doorstep of Number 10 to tackle what she saw as injustices exaggerated by inequality.

To judge from some of those in the room, Vereker made a solid impression, acknowledging the sense of disenfranchisement felt by large parts of the business community.

If he wants to build on that, he should persuade the PM to ditch the pointless merry-go-round that Number 10’s business council has become and pick a group of 15 leading figures to ensure some continuity of private sector input at a critical time for the country.

Antony Jenkins might still be bitter about the manner of his ousting by Barclays three years ago, but it would be hard to accuse him of failing to land on his feet.

The chairmanship of Currencies Direct, a foreign exchange group which is on course to be sold by the end of the year, and a directorship of Fannie Mae, the US mortgage funder, have kept him at the forefront of transatlantic finance.

At 10x Banking, the fintech platform developer he established, Jenkins thought he had struck gold with a long-term contract to supply Virgin Money.

Its takeover by CYBG has imbued that relationship with a degree of uncertainty, but I hear that 10x has now struck a deal with Nationwide to aid its entry into the small business lending market.

That should help Jenkins’ efforts to secure a new round of funding from new and existing backers, the latter of which include Ping An, the Chinese insurer, and the consultants Oliver Wyman.

Meanwhile, Barclays’ share price languishes about one-third below the level at which he was sacked, and its board is attempting to fend off the activist investor Edward Bramson.

Friends of Jenkins now remark merrily that his firing by Barclays proved a luckier escape for him than it did for the bank.