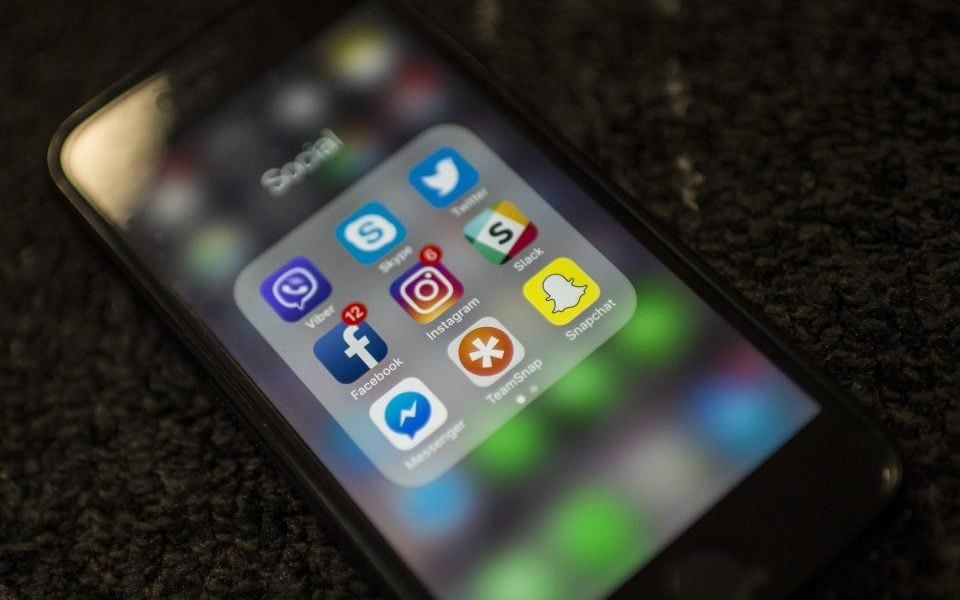 Work messaging app Slack expects to net $196.5m when it goes public on the New York Stock Exchange in the next few weeks.

Read more: Slack files for IPO: Everything you need to know

The collaboration firm, which changed its stock ticker from ‘SK’ to ‘WORK’ yesterday, will float nearly 117m shares on the stock exchange to raise that sum of money.

Rather than going down the route of a traditional initial public offering (IPO) Slack will sell existing shares in the company to the public in a direct listing.

That puts it at odds with previous tech floats from the likes of Facebook, Twitter and Google owner Alphabet.

Due to its strategy, Slack warned its debut could see shares become more volatile than other floats because “there will not be a price at which underwriters initially sold shares of Class A common stock to the public as there would be in an underwritten initial public offering”.

Consequently, upon listing on the NYSE, the public price of our Class A common stock may be more volatile than in an underwritten initial public offering and could decline significantly and rapidly,” the social collaboration giant said.

Slack now counts more than 10m daily active users in more than 150 countries, as well as 600,000 organisations who use its services.

Earlier in April the firm said it was hoping to raise $100m.

Slack’s debut will follow ride-hailing app rivals Uber and Lyft, both of which saw their shares depreciate considerably after their IPOs.