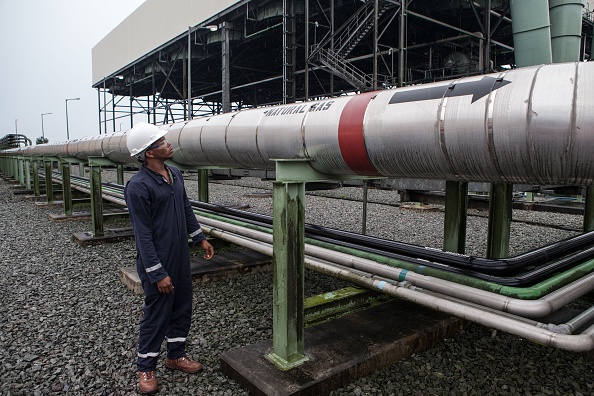 Nigeria has grounds to appeal a decision to grant an Irish natural gas firm $9bn (£7.4bn) in damages after a deal with the government fell through, the head of the country’s central bank has said.

Godwin Emefiele said Nigeria would be able to appeal the decision handed down by the British Commercial Court on Friday.

The ruling, which gives P&ID authorisation to seize one-fifth of Nigeria’s foreign assets, is also having an impact on monetary policy.

“We know that the implication of that judgment has some impact on monetary policy and that is why the central bank is going to step forward and … defend the reserves,” Emefiele told reporters in the capital.

The decision converted an 2013 arbitration against Nigeria into a legal judgment. This allows the company to seize the assets, although it could still settle the case.

However, responding to Emefiele’s remarks, a source close to P&ID said that following Friday’s judgment “the cost of settlement has gone up.”

P&ID also successfully argued that the judge should add $2.4bn in interest payments to the original $6.6bn award.

In 2010 the Nigerian government committed to supply gas to one of its plants. However the deal later fell through.

The $6.6bn award was based on what the company would have earned over the 20-year lifetime of the agreement.

Waiting game: British tanker will not be released until court go-ahead, says Iran