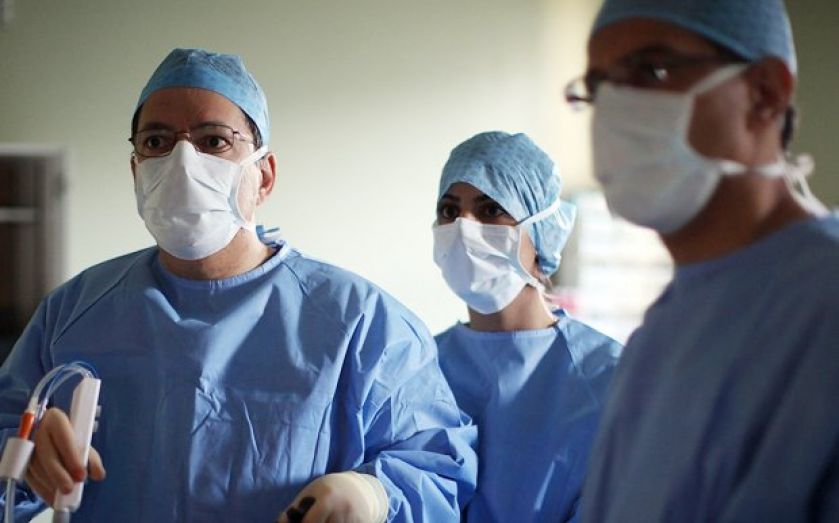 Monday 7 July started out as any other day for me, but it quickly took a dramatic turn for the worse. Mid-morning, my aorta (the main artery from the heart) tore, and the rest of my life changed. Weeks spent in a hospital bed led me to contemplate the future of the NHS. Will it be recognisable five or 10 years from now? Here are my thoughts as to why dramatic change for the better is in the offing.

The first reason is secularisation, but not in the normal sense. Nigel Lawson famously described the NHS as “the nearest thing the English have to a religion.” I think this faith will wane in the twenty-first century. Surely we will come to demand the same choice in health that we have on the high street? We will come to believe less in the established NHS church, and more in health spending – private or public. An ageing population and new technology should mean that we embrace the potential market growth.

Over the past decade, total health spending in the UK has increased by 2.5 per cent of GDP – from 7 per cent to 9.5 per cent. Projections from the OECD suggest that it could increase by a further 3.5 to 6 per cent of GDP by 2050. But the delivery model will be very different.

We’ve had plenty of change in health policy over the past 20 years, from the internal market in the 1990s to Primary Care Trusts in the 2000s. But one thing has remained – the NHS’s monopoly position.

The latest OECD figures show that public expenditure accounts for 84 per cent of health spend in the UK. The share of public funding will fall in the future, but the biggest change will be in the purchaser-provider split. Funding will remain overwhelmingly public, but the delivery will shift towards the private sector. Admittedly, it will be a slow move at first, because of the sunk costs in existing hospitals.

The coalition government’s Health and Social Care Act will unleash the forces of choice and competition, but we are very much at the end of the beginning, to paraphrase Winston Churchill.

After 20 years of changes, starting with the internal market, many think we’re near the end of the reform process. This is an illusion. Competitive forces are only now hotting up, with more effective tendering and intensified competition between hospitals and consultants. And if health mirrors other markets, 50 per cent or more of productivity gains could arise from the entry and exit of private firms.

But expectations are weak. Looking back over the past 20 years, more choice and competition has hardly brought about a revolution. Waiting times have fallen and the quality of care has improved, but opponents of change can cite evidence showing that it is sometimes costly, and sets back integrated service delivery.

Moreover, key problems remain. Contractual issues will be widespread, and in place of genuine consumer power, we currently have commissioning groups – a lesser alternative. Managing incentives in the purchaser-provider split, in order to avoid over-provision, will also be critical. Nonetheless, my optimism remains. The consumer is not yet in charge, but nobody else appears to be either.