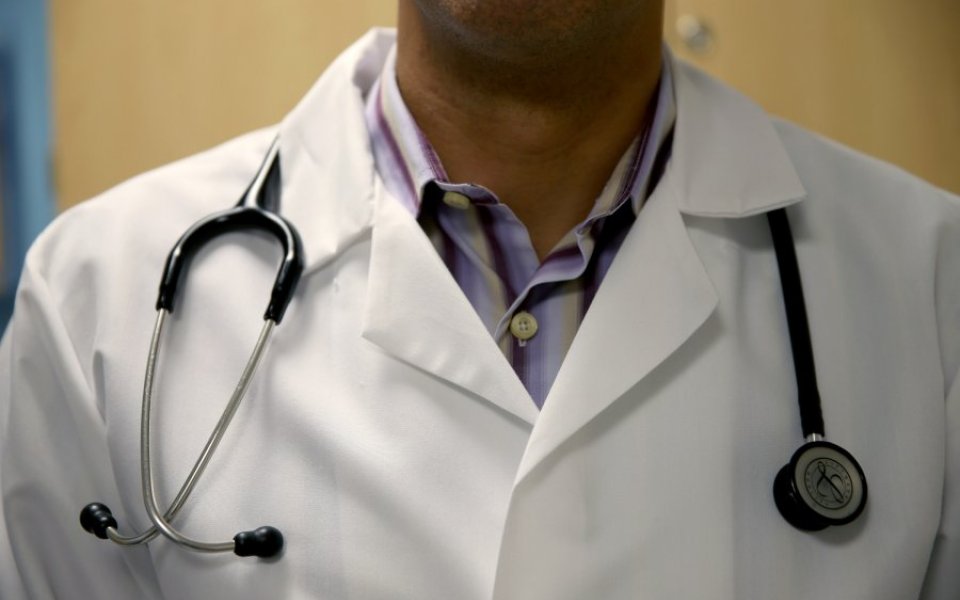 But the rise isn't just a random act of generosity towards the medical profession – Hunt is trying to prevent industrial action being taken by doctors, who will start voting in a ballot prepared by the British Medical Association (BMA) tomorrow.

Read more: Half of City workers have a long-term health problem

So, if they accept the pay rise in return for the contract changes, how will the salaries of junior doctors compare with the starting salaries in other professions?

According to the latest figures from the Association of Graduate Recruiters (AGR), doctors currently fall a long way behind lawyers and bankers, and some way behind a number of other professions such as IT, accountancy and engineering.

The 11 per cent rise, which would amount to almost £3,000, would still keep it behind all of these professions, but would put it ahead of the average public sector starting salary of £23,700.

So far, reception of the offer hasn't been great – while it will benefit the majority of young doctors in the short term, the proposal comes hand-in-hand with the removal of guaranteed pay rises, so that pay is directly linked to progress through dedicated training stages.

The union has not yet made a decision on whether to scrap the industrial action – it says it needs to look at the new proposals in more detail before making a decision.